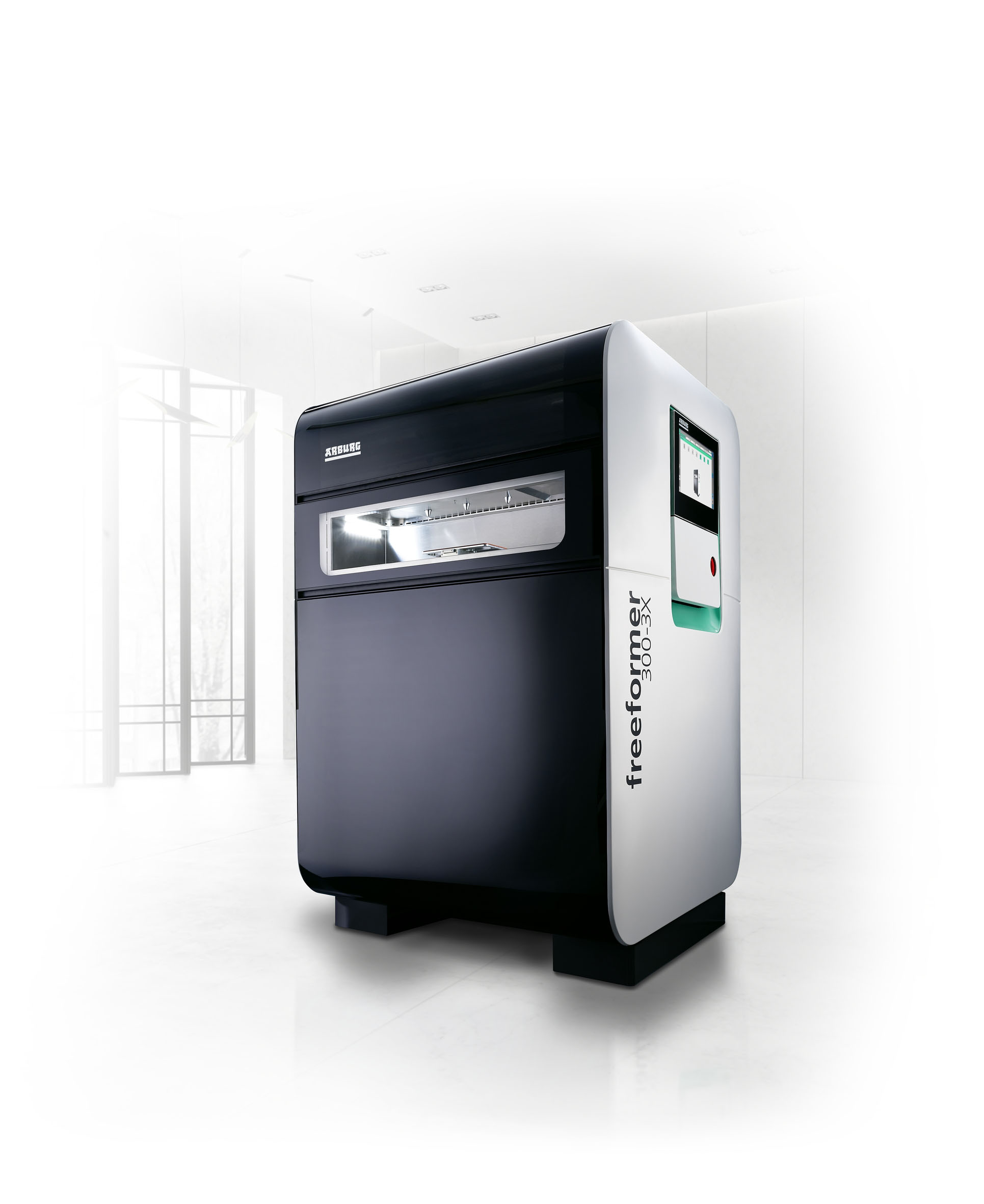 From 12 to 14 April 2022, Arburg will be represented prominently at the Anaheim Convention Center Anaheim in California, USA: at its Plastec West stand in Hall B, Stand3945, Arburg will be exhibiting an automated turnkey system for the production of collapsible cups made from LSR. At Design & Manufacturing West, another trade fair taking place simultaneously, on stand 3708, Arburg will be demonstrating the potential of its Freeformer for additive manufacturing. 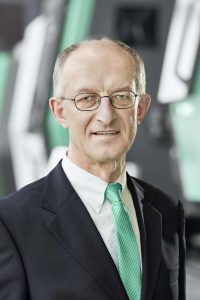 “Plastec West is a really important event in our calendar. It’s second only to NPE in the rankings of major US trade fairs”, states Friedrich Kanz, Managing Director of Arburg, Inc. in Rocky Hill, Connecticut, USA. “The event covers five themes: plastics processing, automation, prototyping, packaging and medical technology. Thanks to Design & Manufacturing West we can also showcase the freeformer, meaning that our entire processing spectrum will be getting exhibited.”

“The USA’s west coast has a large number of processors whose focus is on medical technology”, says Friedrich Kanz, explaining that the coronavirus pandemic has seen investments being pumped into these businesses on a large scale in order to produce disposable medical devices, for example. “Silicone is often a very important material in medical technology, so we’ll be exhibiting a turnkey system for processing LSR at Plastec West”, outlines the Managing Director. “By doing this, we want to emphasise that we’re not just a supplier and machine manufacturer – we also work in genuine partnership with our customers by providing complete solutions like these. And that’s not all: our digital products afford customers even more opportunities to boost efficiency all the way along the value chain.” 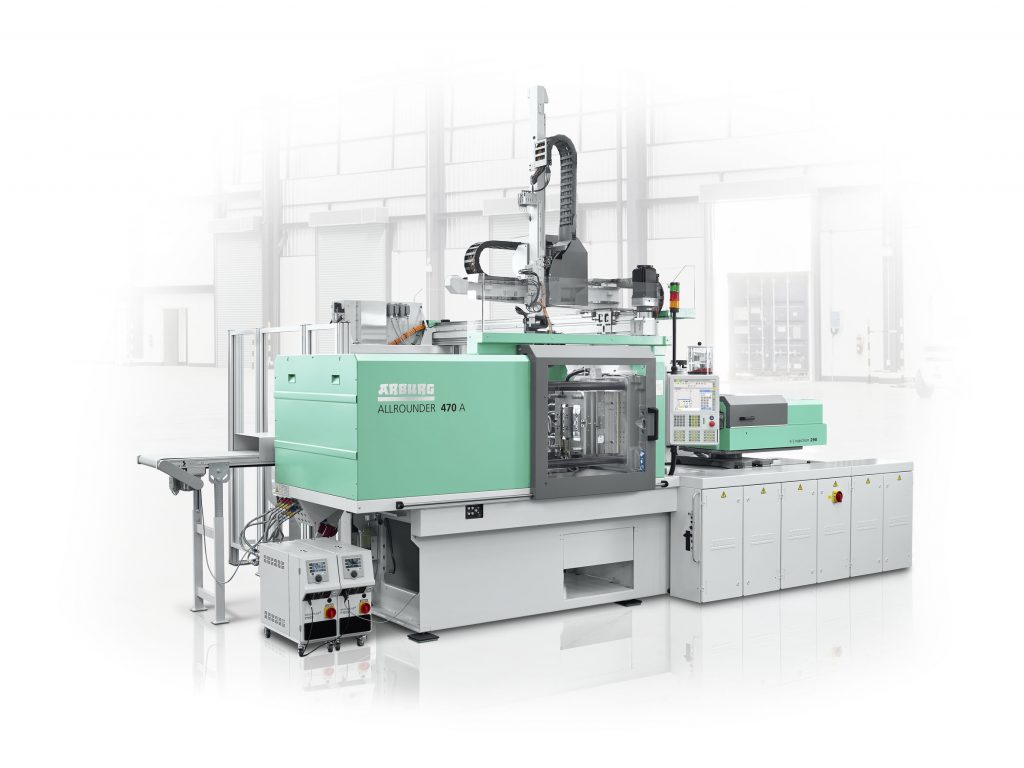 At the booth, an electric 470 A Allrounder integrated into a fully automated production cell will produce a collapsible cup. The process will use LSR, whose exceptional durability is ideal for creating cups that are able to fold up. The production cycle starts with a vertical Multilift V robotic system that moves into the mould area from above and removes the finished part as a first step. The insert – a thermoplastic ring – is then placed on the mould core for the next cycle and the cup is set down on a conveyor belt that is resistant to high temperatures. The cup weighs 84 grams and the cycle time is 45 seconds. Partner company ACH Solution, based in Fischlham, Austria, is supplying the mould and the automation, while the silicone pump is being provided by Arburg partner Elmet and the LSR by material manufacturer Shin-Etsu. With a view to processing the LSR, the machine is equipped as standard with the “aXw Control ScrewPilot” for high-precision injection and the “aXw Control PressurePilot”, a bionically optimised pressure control system that enlarges the process window for a robust and reproducible injection moulding process. 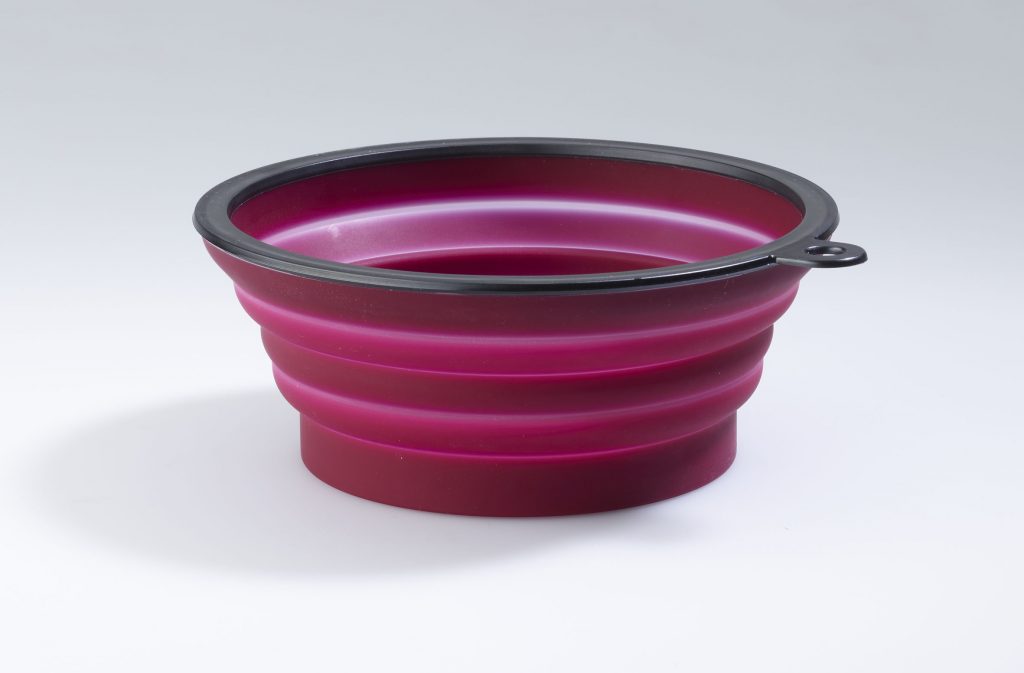 The machine is connected to ALS, the Arburg host computer system, which will provide a live image of what is happening at the booth, and to Arburg Remote Service.

ALS makes it possible to record and analyse production data in real time, significantly increasing production efficiency and transparency. Additionally, visitors can find out more in the arburgXworld customer portal, which creates added value along the entire value chain and makes it easier to conduct day-to-day injection moulding processes. The customer portal’s key features include an overview of the machine fleet (“MachineCenter”) and online spare parts ordering (“Shop”). Arburg is also adding new digital services to it all the time, such as the “AnalyticsCenter” app for documenting mould sampling, tests and injection moulding processes.

As part of Design & Manufacturing West, Arburg is exhibiting its product portfolio from the additive manufacturing sector. With the help of a Freeformer 300-3X, Arburg experts explain the areas of potential for the Arburg Plastic Freeforming (APF). This is known as an ‘open system’ thanks to the processing of original plastic granulates and the resulting freedom from material. In addition, users are able to optimise process control for themselves. The Freeformer is predestined for applications such as medical technology, the processing of soft materials and for the production of hard-soft-compounds.