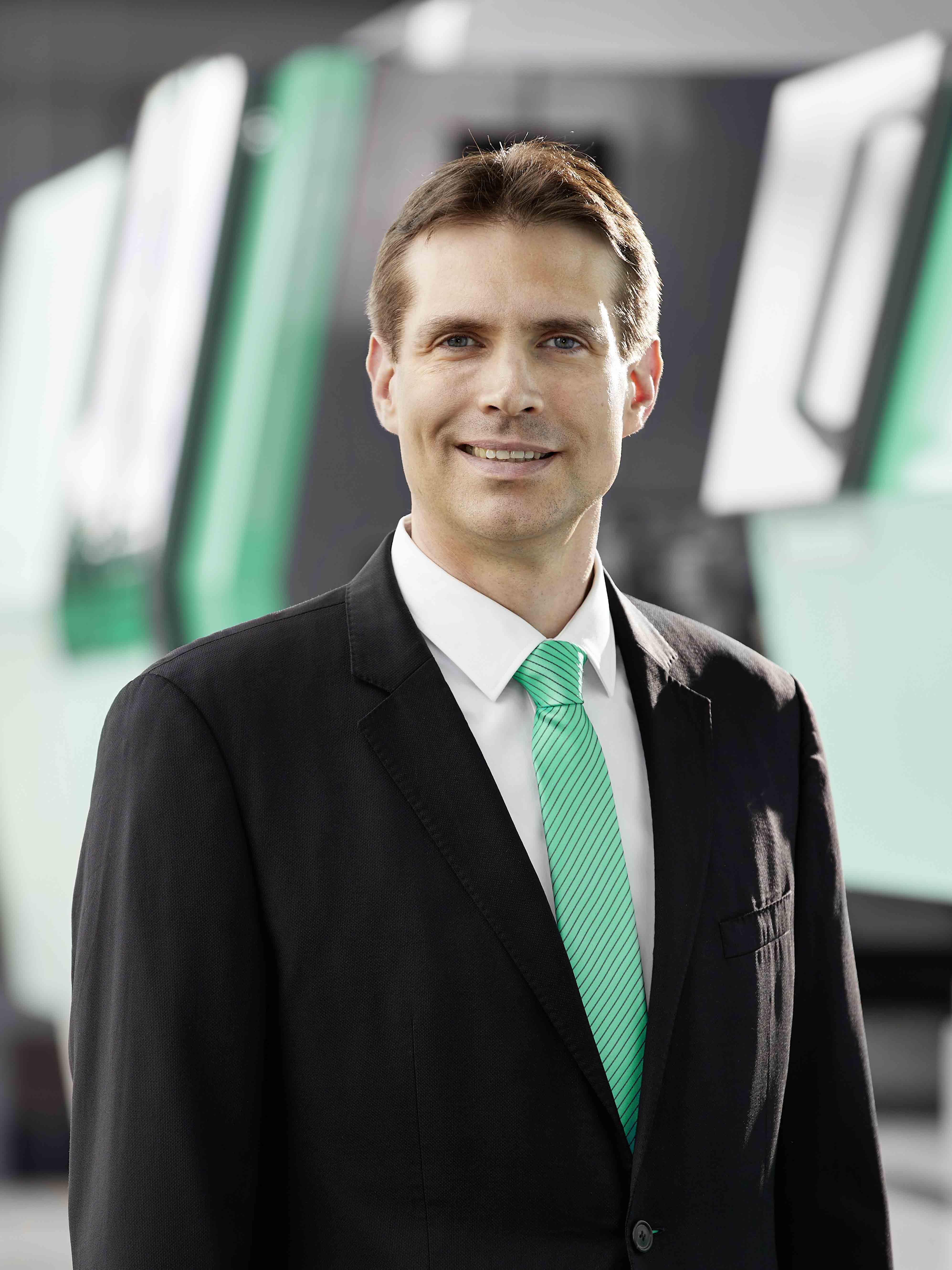 On 1 April 2019, Frédéric Vandecandelaere became head of Arburg’s French subsidiary. Arburg SAS, based in Aulnay-sous-Bois near Paris, was founded 1985 and thus was the first international subsidiary of Arburg. It has been successfully built up and expanded over the past decades and offers comprehensive technical consulting and services in the field of plastics processing.

“Our brand promise ‘Wir sind da.’ formulates the values for which Arburg has always stood: we are uncompromisingly committed to the interests of our customers at all times,” emphasizes Gerhard Boehm, Arburg’s Managing Director Sales. With this high standard in mind, the company looked for a new manager for the French subsidiary and found him in Frédéric Vandecandelaere.

The new Managing Director of Arburg SAS has a degree in economics and additionally completed a Master of International Business at the Ecole de Management in Strasbourg. In his previous positions, Frédéric Vandecandelaere gained many years of experience in mechanical engineering and plastics processing, for example as head of the French sales subsidiary of a thermoplastic component manufacturer. During his familiarization period at Arburg, he will alternately work at the headquarters in Lossburg and the subsidiary in Aulnay-sous-Bois to prepare in-depth for his new task.

Frédéric Vandecandelaere is taking over a well-established team consisting of 26 employees, most of whom have been working for Arburg for many years. They provide competent and comprehensive support in the fields of mechanical engineering, application technology and automation solutions to customers in France and the Maghreb countries Algeria, Morocco and Tunisia. The French market is divided into five sales area that are individually handled by the respective sales employees. Eight service technicians provide fast and competent help on-site. Additionally the customers can call the hotline to get expert assistance. The 1,360 square meters of the subsidiary’s building has adequate space for a showroom with four Allrounder injection moulding machines, training rooms and a well-equipped spare part warehouse.