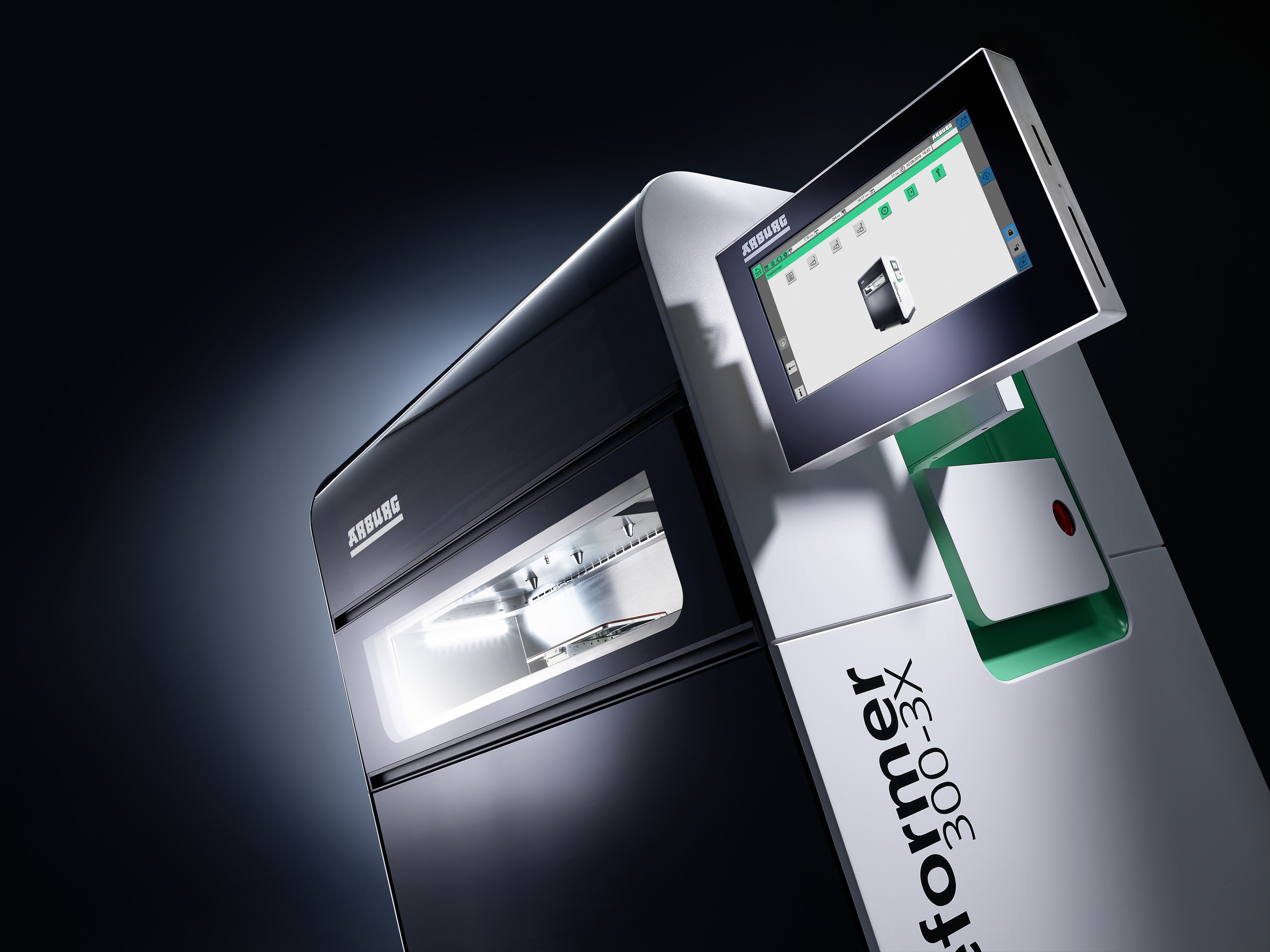 At the Formnext, to be held from 13 to 16 November 2018 in Frankfurt am Main, Germany, Arburg will be celebrating a world premiere with its Freeformer 300-3X. The new large machine will process three components using the Arburg Plastic Freeforming (APF) process, enabling the industrial additive manufacturing of complex functional parts in resilient hard/soft combinations with support structure as a world first. In addition to the new “big version”, two proven Freeformer 200-3X machines will be on view. At the Arburg exhibition stand E70 in hall 3.1, trade visitors will also be able to view more part samples than ever before and test them for themselves at four interactive stations. 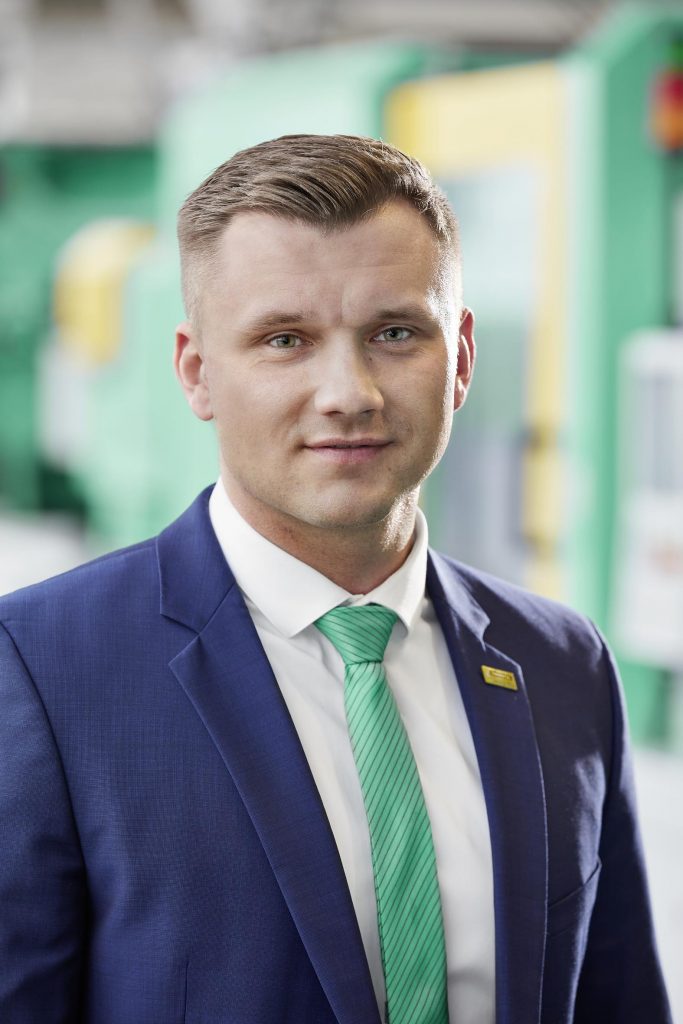 “For many years, users have appreciated the benefits of our Freeformer 200-3X and the possibilities that the system and Arburg Plastic Freeforming have to offer,” says Lukas Pawelczyk, who has been responsible for Freeformer sales worldwide since July 2018. “As a revolutionary next step, we’re celebrating the world premiere of the Freeformer 300-3X at the Formnext 2018, which will expand the Arburg product range and open up new fields of application. For the first time worldwide, complex and resilient functional parts can be produced from three components in hard/soft combination with support structure using this machine for industrial additive manufacturing – that’s unique in the industry.”

With the Freeformer 300-3X, the designation 300 stands for the available part carrier surface area in square centimetres. This is just under 50 percent larger than on the Freeformer 200-3X. The build chamber now offers space for larger small-volume batches and 50 percent wider parts with dimensions of up to 234 x 134 x 200 millimetres. “3X” stands for the moving axes of the part carrier in the x, y and z directions.

A two-part build chamber door is a new feature on the Freeformer 300-3X. This enables the feed hoppers, for example, to be refilled during ongoing operation by opening the top half of the door. The heated build chamber now only needs to be opened for inserting the part platform and removing the finished parts. Automatic opening and closing of the build chamber door, as well as optional interfaces, also enable automation of the additive manufacturing process and integration of the Freeformer in complete production lines.

With the two Freeformers 200-3X and 300-3X, Arburg will in future cover a significantly broader range of applications. Trade visitors will be able to gain an impression of these at the Formnext 2018 based on three exhibits and a host of parts, including a selection of two and three-component items. The exhibited functional parts include, for example, a two-component gripper as a hard/soft combination, cable clips made from PP, transparent test discs made from PMMA and bellows made from medical TPE-S.