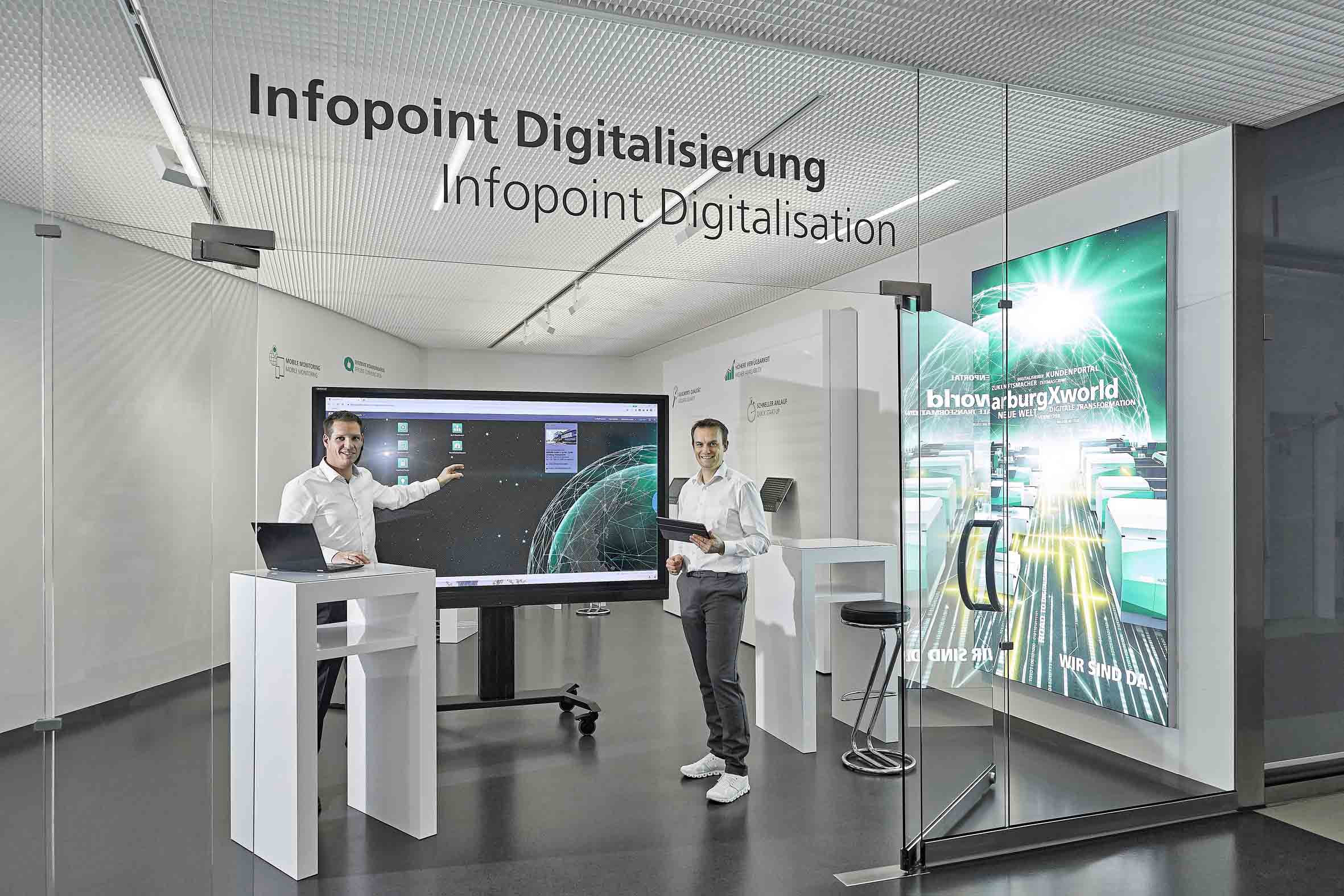 Arburg’s digital activities are proving to be very successful: the 2,000 customer mark for arburgXworld was recently reached – and the number continues to rise. But what’s even more impressive: since an average of three users per company have been registered, a total of over 6,000 users are already active in the customer portal, and this just under three years following the market launch. So there is a great deal of interest because the free basic package and fee-based expansion stages provide customers with real added value. As an industry pioneer in digitalisation, Arburg is continuously adding new features and apps to its customer portal. This includes the brand new “AnalyticsCenter” for process analysis.

“Digitalisation is advancing in leaps and bounds, both for us and for our customers in plastics processing. The fact that 2,000 companies have already registered in ‘arburgXworld’ this spring is a real milestone,” says a delighted Benjamin Franz, Team Manager Digital Solutions at Arburg. “Our platform is developing into a central marketplace for plastics processors, and we are putting a lot of energy and know-how into it.”

Customer portal used all over the world

“arburgXworld” was initially launched on the German market in 2018 and subsequently rolled out worldwide at the K 2019 trade fair. Today, the customer portal can be used in 18 languages around the globe. Most users are still from Germany, followed by the USA and France. “arburgXworld” offers a high degree of transparency and real added value along the entire plastic parts production value chain and can be precisely tailored to a wide range of requirements. Key features include an overview of the machine fleet (“MachineCenter”), online spare parts orders at attractive conditions (“Shop”) and numerous digital after-sales services (“ServiceCenter”, “SelfService”). The freeformer is also already integrated in “arburgXworld” (“ProcessLog”). What is more, it will soon be possible to easily integrate machines and peripheral devices from other manufacturers into the customer portal.

“Digitalisation needs a pioneering spirit and strategy – both of which Arburg is traditionally known for,” points out Stephan Reich, Department Manager of IT Applications Development at Arburg. “We are continuously developing ‘arburgXworld’ according to customer needs and market requirements.” One new feature, for example, is the “AnalyticsCenter” app. This analysis tool, which has been available since June 2021, has been specifically designed for the documentation of mould sampling, trials, and injection moulding processes. A clear dashboard uses charts and trend diagrams to display the production data of machines networked via an IIoT gateway, and provides a quick overview of important indicators – either online or via a mobile device.

To document additive manufacturing with the freeformer, Arburg has developed the “ProcessLog” app, which can be used to reduce reject and error rates and document component quality.

Arburg is a pioneer in the plastics industry when it comes to production efficiency, digitalisation, and sustainability. The “arburgXworld” program comprises all digital products and services and is also the name of the customer portal. The company’s strategies regarding the efficient use of resources and circular economy, as well as all related aspects and activities, are outlined in the “arburgGREENworld” program.

An international sales and service network ensures first-class customer support at a local level: Arburg has its own organisations at 35 locations in 26 different countries and, together with its trading partners, is represented in more than 100 countries. Its machines are produced exclusively at the company’s German headquarters in Lossburg. Of a total of roughly 3,200 employees, around 2,650 work in Germany. About 550 further employees work in Arburg’s organisations around the world. Arburg has triple certification, in accordance with ISO 9001 (quality), ISO 14001 (environment) and ISO 50001 (energy).