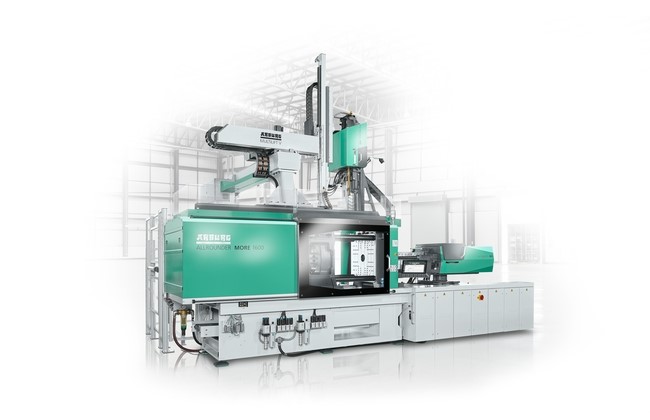 Arburg shows how time and costs can be saved by integrating functions, using the example of Luer connectors for the pharmaceutical industry. The two-component closures are produced by an Allrounder More 1600 with a 4+4-cavity mould from Arburg’s partner Braunform and handled by a Yaskawa six-axis robot. 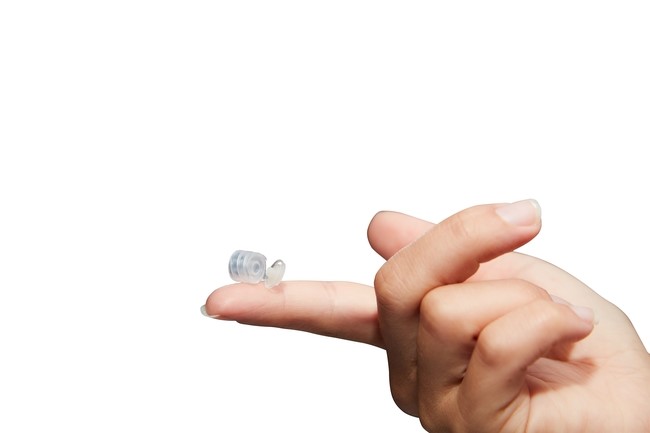 Precision and a delicate touch are required when injection moulding the Luer connectors on an Allrounder More 1600: the shot weight of the soft TPE component is only 0.05 grams.

When injection moulding ready-to-use Luer connectors, a delicate touch and precision are required: the part weights of the PP and TPE components are only 0.2 and 0.05 grams respectively. Four servo-electric axes from Arburg’s sister company AMKmotion control the internal mould sequences for core-back, lifting the lid, capping the closures and unscrewing the Luer threads. The compact design allows a high number of cavities in a small space.

The modular and production-efficient More series is specially designed for multi-component injection moulding. Allrounder Mores can be flexibly adapted to the specific customer and market requirements. They offer more space for larger moulds and a usable ejector stroke, more modularity during assembly, as well as ease of use and simple maintenance.

A Yaskawa six-axis robot that can be programmed directly via the Gestica control system will be presented for the first time at the trade fair. The fully control-integrated industrial robot is an addition to Arburg’s automation range. For the trade fair application, it removes the finished parts and feeds them to a camera inspection before they are deposited separately by mould cavity.