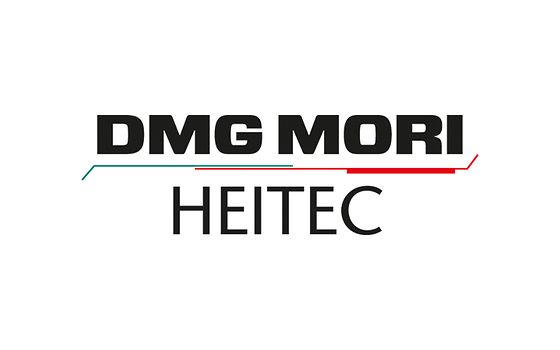 Bielefeld // Two strong partners are combining their know-how to speed up the development of innovative automation solutions: DMG MORI AKTIENGESELLSCHAFT and HEITEC AG are founding the joint venture “DMG MORI HEITEC“ – perfectly timed to coincide with the start of the SPS IPC Drives in Nuremberg, the leading trade fair in Europe for electric automation.

Through DMG MORI HEITEC GmbH the two companies are continuing their successful collaboration over the past years and are mutually strengthening their market position in the fast-growing field of automation. Of the more than 1,000 employees at the HEITEC group, around 600 work on automation solutions. One in four new machines from DMG MORI is already provided with an automation solution. In future every machine shall be fitted with automation on the basis of a modular system. By modular-based compatible solutions DMG MORI HEITEC will supply small and medium-sized companies with an integrated automation concept.

Software-based support for engineering processes using virtual models of machines, plants, robot applications and material flows is an essential measure to reduce costs, while simultaneously increasing productivity. DMG MORI HEITEC GmbH, based in Erlangen, has therefore set itself the goal of developing a virtual representation – in short “digital twin”. With the aid of digital engineering, project lead times can be cut by around 20%, and commissioning on site can be even more significantly reduced by up to 80%. Future additions or changes can be planned and tested with the digital twin running in parallel to the live operation.

“We are strengthening our automation expertize as two equal partners in a joint venture. Thus, the development of the digital twin is of key importance: it speeds up and stabilizes all the customer processes – from development and setting up right through to service – and ensures flexible, steady procedures,“ says Christian Thönes, Chairman of the Executive Board of DMG MORI AKTIENGESELLSCHAFT.
“Through automation and digitalization we are making a significant contribution towards increasing productivity and efficiency. Supported by digital engineering we are achieving a considerably higher quality with shorter through-put times in development and commissioning,” says Richard Heindl, Chairman of the Executive Board of HEITEC AG.

In the future, automation standards are also planned for a broad range of customer sectors and the realization of customized projects specifically for medium-sized companies, that is, the German “Mittelstand“.