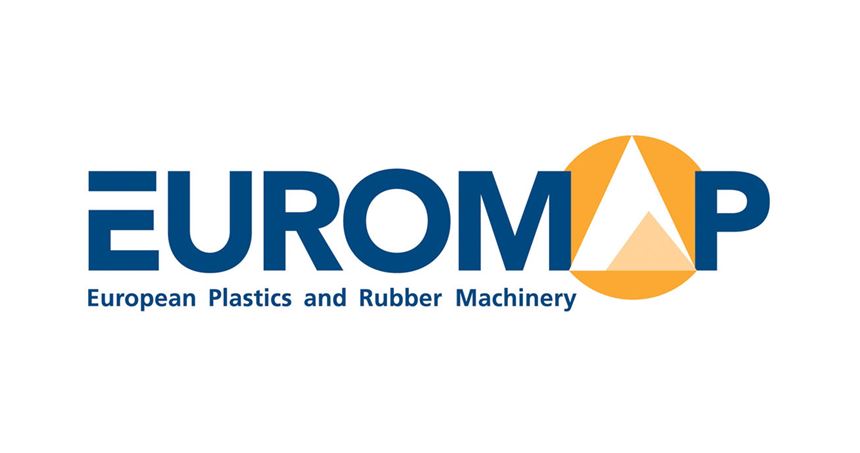 • EUROMAP forecasts a turnover minus of 10% for the current year

• Insecurity in the automotive sectors, the image of plastics and economicweakness are slowing down business

For European plastics and rubber machinery manufacturers the year 2018 was also a growth year, recording a plus of 1.9 per cent. However, last year already showed signs of an economic slowdown. “After 10 years of continuous growth and an increase in the EUROMAP production of 59 per cent since 2010, 2019 will see the expected economic dip,” says Luciano Anceschi, President of the European umbrella organization of major national plastics and rubber machinery associations (EUROMAP).

“Apart from a worldwide economic slowdown, it’s above all the slump in the automobile sector as well as decreasing investments due to political uncertainties caused by the trade conflict between USA and China, the Brexit and unpredictable national laws for the use of plastics that are clouding
over business prospects,” Anceschi adds. However, manufacturing activities in China, as second largest customer country, have been shrinking for a while now, and this is not directly related to the trade war. For all these reasons, EUROMAP expects a turnover decline of 10 per cent for European plastics and rubber machinery manufacturers in the current year.

But circular economy has the potential to adopt the role of game changer. “The European Commission demands the use of 10 million tonnes of recycled materials in Europe by 2025,” explains the EUROMAP Vice President Michael Baumeister. “At present, we are standing at 2.5 million tonnes.” says Baumeister. In addition, the European Commission requires that by 2030 all plastics packaging must be recyclable.

“These measures help improve the image of plastic packaging,” Anceschi is convinced. As a result, this will lead to a considerable development of the recyclate market. “Circular Economy will thus become a growing business field,” stresses Baumeister, “and have positive impacts on machinery manufacturers who enable a functioning circular economy by applying their technologies.”

The European manufacturers of plastics and rubber machinery see a good opportunity in the discussions about the use of plastics to achieve greater transparency. This will show the benefits of plastics with regard to the CO2 footprint compared to other solutions. They are rising to the challenges presented by circular economy and positive outlook for the future.

EUROMAP is the European umbrella association of plastics and rubber machinery. The association stands for a production value of around 15.6 billion Euro – a 42 percent share of the worldwide production volume. Almost 75 percent of the European made production is shipped to worldwide destinations. At an export volume of 10.0 billion Euro EUROMAP’s 1.000 machinery manufacturers are market leaders: Almost every second machine shipped to a customer is supplied by a EUROMAP member.