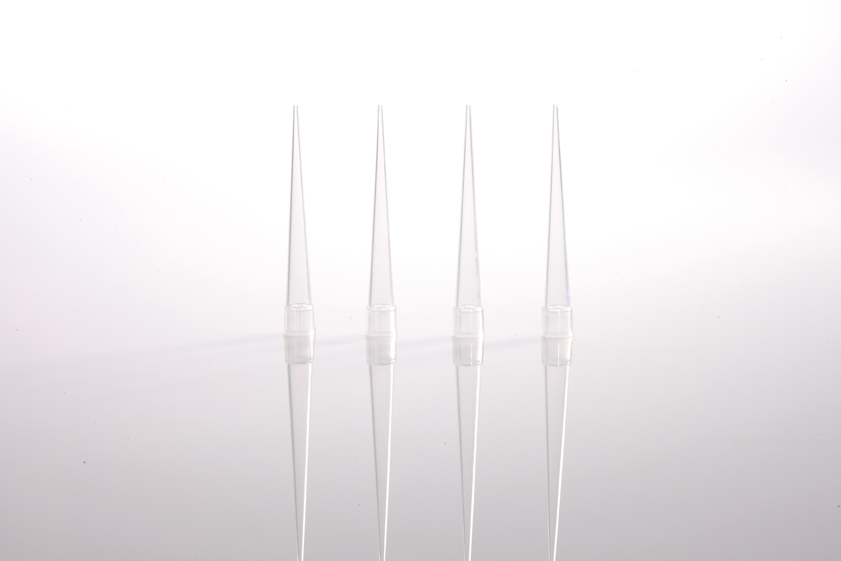 Aimed squarely at mass manufacturers of medical plastic components, the machine has been specially built for extremely narrow tolerance applications requiring fast cycle times between 3 and 10 seconds. Being all-electric, the IntElect S series is cleaner, cooler, faster, quieter and more energy efficient. The layout of the mould space ensures it’s clear of contaminants, particles and lubricants. This makes the IntElect S GMP-compliant and consequently the ideal machine choice for medical cleanroom environments. 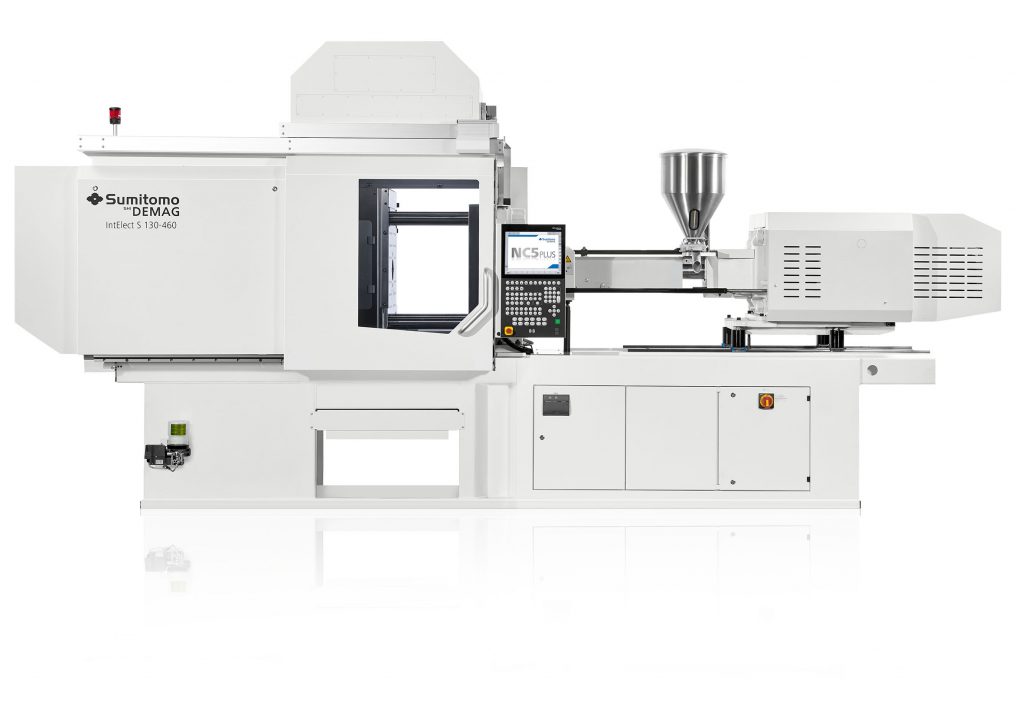 Product manager Peter Gladigau confirms: “We have conducted extensive machine and part lifecycle durability tests for the IntElect S, comparing to equivalent all-electric injection moulding machines on the market. These tests have confirmed that the enhancements we have made to our high performance drives clearly increases the machines’ lifespan and consequently increases TCO. 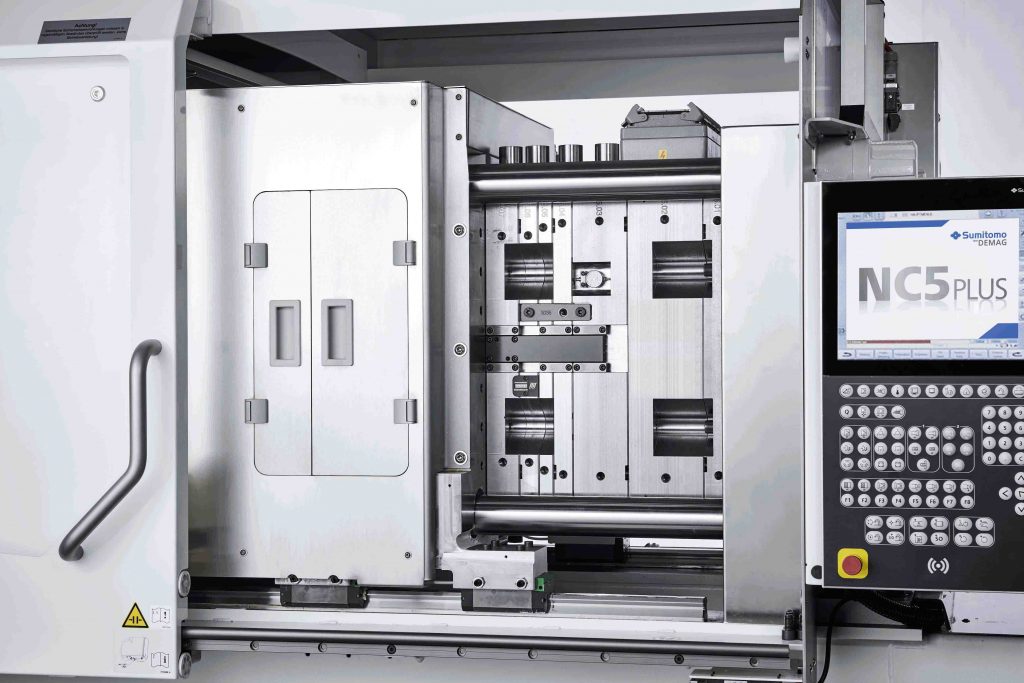 “Even testing clamp spindles under the hardest conditions, there was no evidence of visible wear after millions of cycles. Increasing the capacity of the IntElect’s energy recovery system has not only improved energy efficiency but also extended the longevity of electrical components. Improved temperature control of the machine’s spindles, motors and inverters all help to guarantee safe operation of machine, even for the highest performing applications,” explains Peter.

With a dry cycle time of 1.2 seconds, the S model outperforms previous generations of IntElect machines for mould movements, as well as for metering speeds and ejector movements.

Peter adds: “The extended tie bar distance and huge mould heights means that multi-cavity moulds can be used in combination with small injection units. This is especially beneficial for precision medical moulders.”

To demonstrate this impressive performance on the new IntElect S, Sumitomo (SHI) Demag will run a live production cell at K-2019, moulding pipette tips on a 64-cavity mould.  The high-speed cell also includes an efficient automation system to remove and place moulded pipettes into the corresponding racks.

The global development and production network of Sumitomo Heavy Industries and Sumitomo (SHI) Demag is comprised of four facilities in Japan, Germany and China with more than 3,000 employees. The product portfolio includes all-electric, hydraulic and hybrid injection moulding machines with clamping forces of between 180 and 15.000 kN. With more than 125,000 installed machines, Sumitomo (SHI) Demag is present in important global markets and ranks among the largest manufacturers of injection moulding machines in the world.