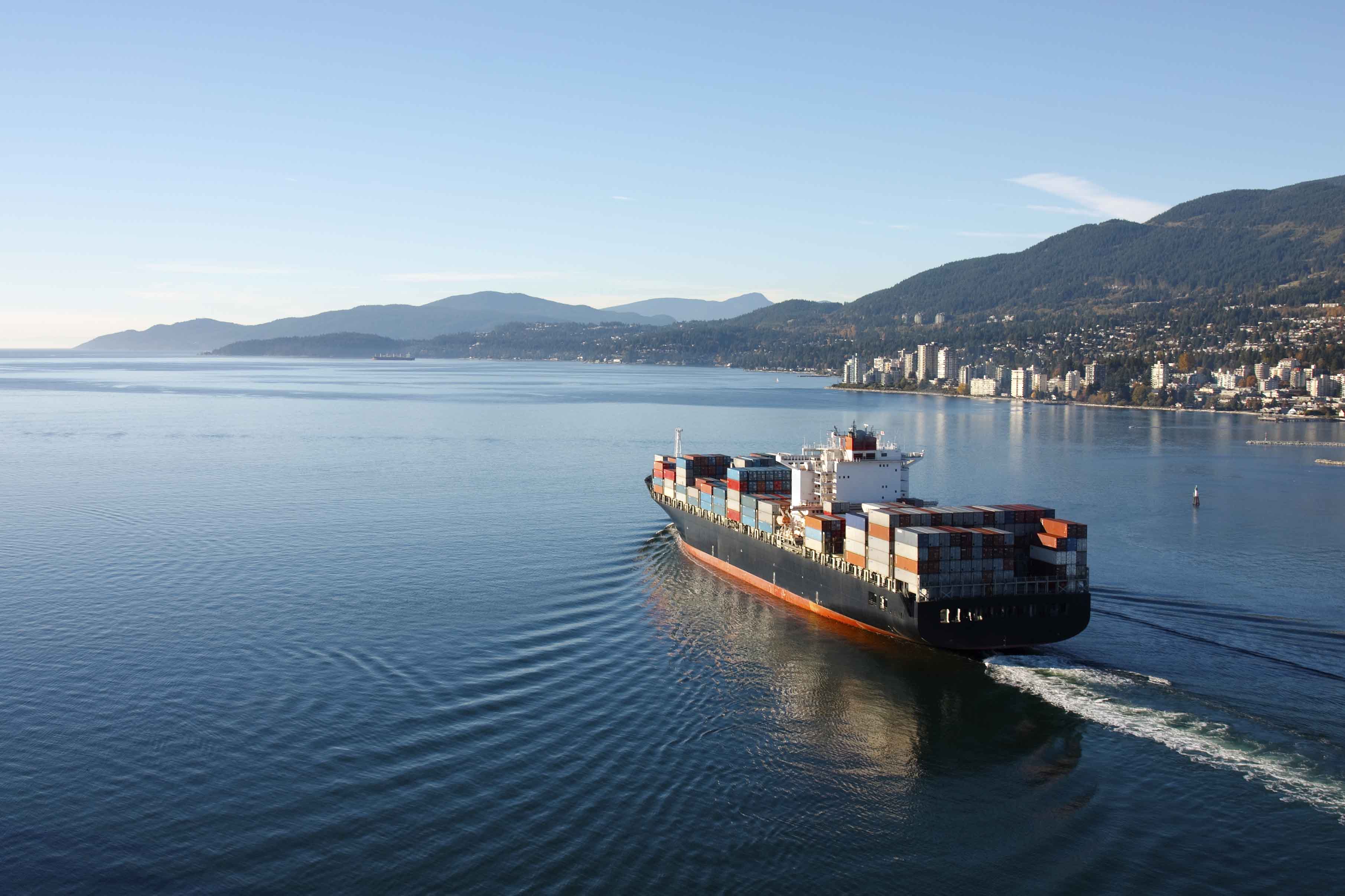 Tom Eng, Senior Vice President and Head of TOMRA Recycling, provides an overview of some of the recent changes in European and international waste legislation and highlights the implications of these changes for waste operators.

The global waste and recycling sector is heavily regulated and, in addition to international legislation, almost every country will have its own regulations which waste operators must adhere to. Waste legislation is the backbone of our industry and, for the most part, any changes in legislation are to be welcomed because they are almost always aimed at further improving recycling quality standards or boosting recycling rates – whether at a local, national or international level.

I’d like to take a look at three of the most recent legislative changes that have come into force: the Basel Convention Plastic Waste Amendments, China’s ban on solid waste imports and, briefly, the European Green Deal. 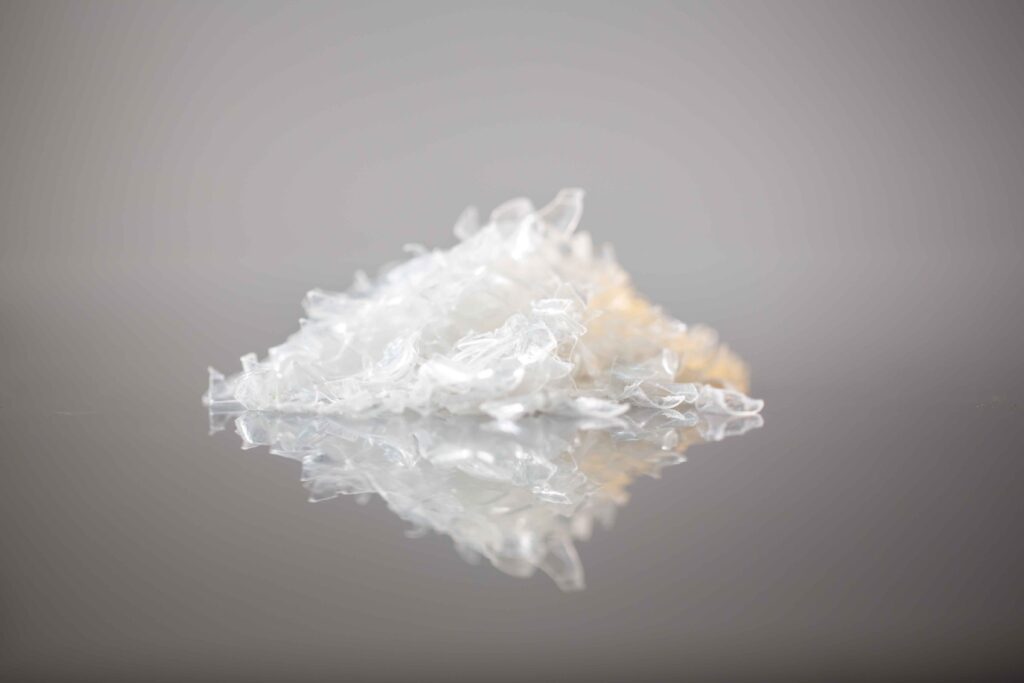 Despite more countries gradually putting in place measures and legislation to recover and recycle plastics, landfilling remains the first option for millions of tonnes of plastics globally. During the Basel Conference which took place in spring 2019, governments agreed to amend the Basel Convention to include plastic waste in a legally-binding framework. 186 countries agreed to this amendment which places new restrictions on the movement of plastic waste that is not destined for environmentally sound recycling. These new restrictions do not apply in the United States.

The amendments came into force on 1st January 2021. Any non-hazardous plastic waste that is not recyclable, or is ‘difficult’ to recycle, is now categorized as waste requiring ‘special consideration’ and its movement is now subject to the Basel Convention prior notice and consent requirements.

The aim of the amendments is to control international shipments of most plastic scrap and waste destined for recycling or disposal, making global trade in plastic waste more transparent and better regulated.  The legislation is also intended to stop non-recyclable plastic being ‘hidden’ in recyclable plastic shipments that are being sent to developing countries which have no way of managing this material. Historically, once developing countries have recovered the plastic material they can use, the rest has often ended up in landfills or is simply being put on bonfires.

This new legislation will directly affect waste operators who process household waste because some of the plastics classed as hazardous waste under the Convention are found in household waste streams. As such, in order to export mixed household plastic waste, operators will now have to adhere to a detailed Prior Informed Consent (PIC) procedure, with materials requiring prior consent from both the exporting and importing countries.

The Basel Convention Plastic Waste Amendments will undoubtedly impact on waste operators who currently rely on export markets for their plastic waste. The process of obtaining prior consent could lead to delays of up to several months for exports, and waste operators may find they have to store vast volumes of waste at their plants while they wait to receive their Prior Informed Consent (PIC). If operators fail to comply with the requirement, their material may be returned at the exporter’s own expense. There may be delays in shipment of material if it is stopped during transit and, in some cases, if the requirements are not adhered to, formal action – potentially including financial penalties – may be taken by the authorities in the material’s destination country. 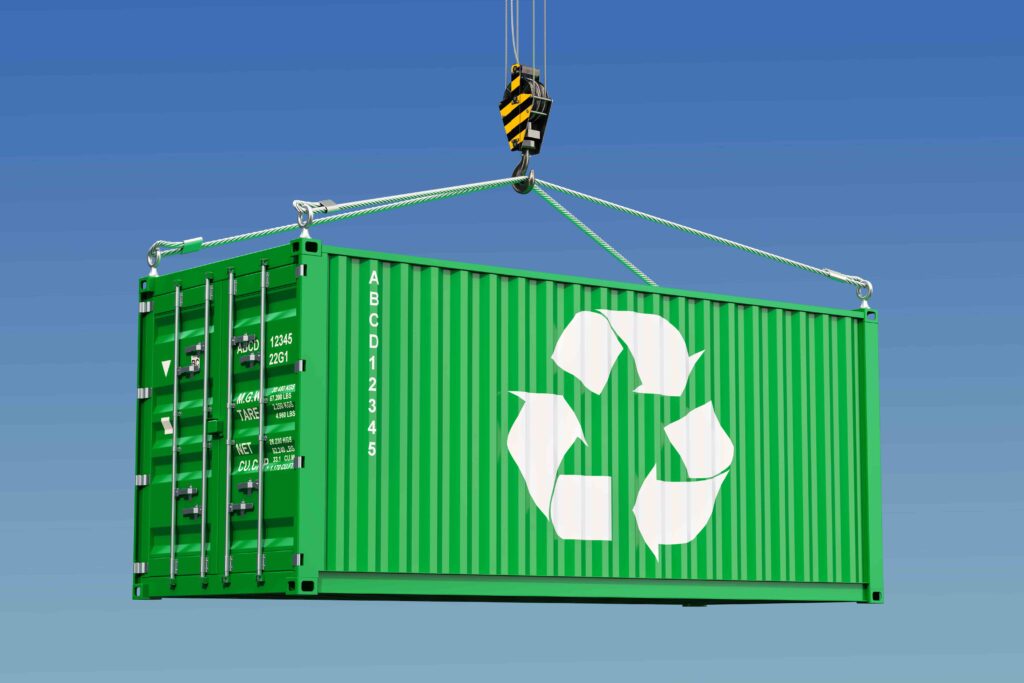 Although most mixed plastics will now require prior informed consent, there are some exceptions. Referred to as ‘Green List’ waste, waste operators will be permitted to continue exporting this material without prior informed consent. Green List waste includes plastics which consist almost exclusively of one type of plastic that are destined for recycling operations, and mixtures of polypropylene (PP), polyethylene (PE), and polyethylene terephthalate (PET) that are destined for separate recycling. All other plastic wastes exports and imports must be notified and receive consent for export prior to movement.

Advances in automated sorting technology are making it possible to achieve exceptional purity results in plastics recycling – from colored and clear types of plastic, such as PET and HDPE, to other polymers like polypropylene, polystyrene and PVC. As long as the right legislation, infrastructure and, in particular, the right combination of sorting technology is in place, it is possible to achieve previously unfeasible purity levels of over 99.99% on single polymer streams. 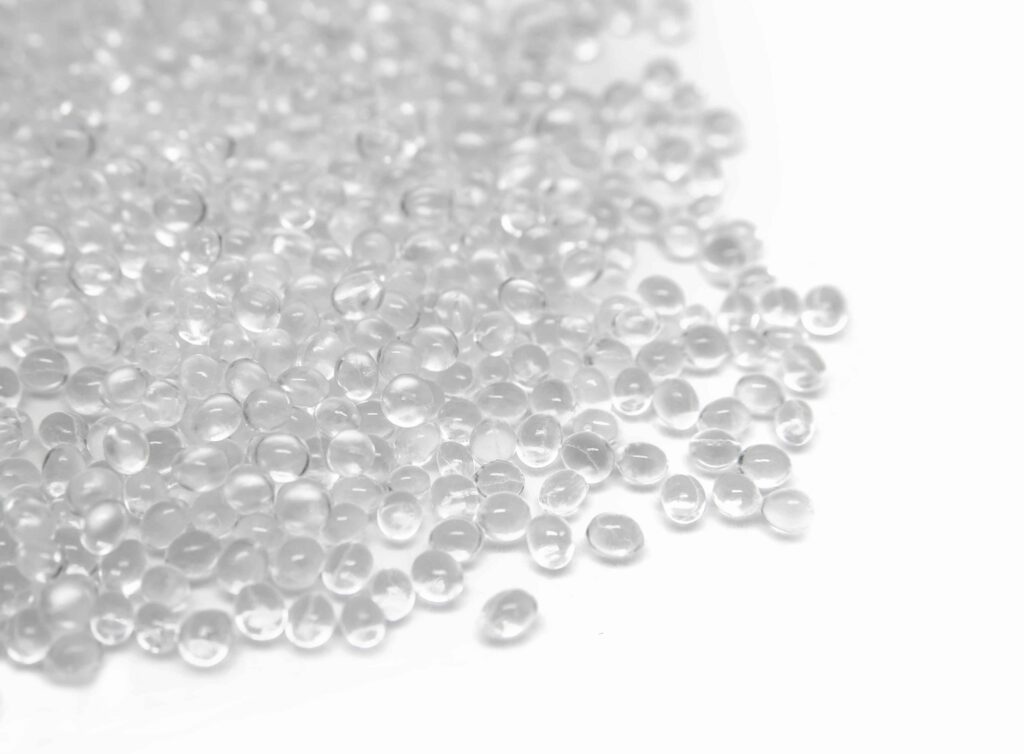 This material will not only be able to be shipped internationally without prior consent, but it will also command a much higher market price than mixed plastics, so there are both commercial and legislative drivers for separating and sorting mixed plastics into single streams.

Another piece of waste legislation which came into force at the start of 2021 is China’s ban on imports of solid wastes, including plastics, paper products and textiles. China has been an important final destination for these materials for the last 40 years, but its policy for limiting imported recovered materials began back in 2013 and the most recent decision to ban solid waste imports reflects the Chinese authorities’ commitment to promoting more recycling of domestic material and reducing the nation’s reliance on imports.

China’s decision to ban solid waste imports will have far-reaching consequences for waste operators who have, until now, relied on China as an end market for their material. This latest move follows on the back of other countries, including Malaysia, Thailand and India taking steps to ban imports of plastic waste and, in some countries, the import of mixed papers.

As with the Basel Convention Plastic Waste Amendments, failure to comply with China’s new solid waste import ban may result in hefty fines for both the waste carrier and the importer set to between RMB 500,000 (equivalent to approximately US$71, 000) and RMB 5 million (equivalent to approximately US$710, 000). Customs authorities will also order the solid wastes to be returned to the place of export for disposal.

Those waste operators who historically depended on exporting this material to China – or to other countries that have also now banned these materials – will now have to either find new end markets for their solid waste materials or invest in sorting technology to achieve the exceptionally high purity rates that China requires for solid wastes in order to grant an import license.

Let’s look at the example of waste paper products. China has historically been the largest waste paper importing market in the world, but now it will only grant import licenses for waste paper that has a purity level greater than 99.5%. This means that those operators who wish to continue exporting their waste paper to China will have to increase and invest in their sorting, deinking and recycling efforts.

This can be achieved by taking advantage of the latest advances in sensor-based technology for paper recycling to sort non-paper from paper and also produce high purity end fractions of different paper grades, such as brown cardboard, printed cartons, plastic-coated cartons, dyed paper, newsprint and four-colour printed (CMYK) paper. Sensor-based sorting can enable waste operators to continue exporting their material to China or, should they prefer, find alternative in-country or overseas routes to market where their material will command a much higher market price as a result of its purity levels.

Coinciding with China’s decision to ban all imports of solid waste, Europe is also taking further steps to address the issue of plastic pollution by introducing new EU shipment rules which prohibit the shipment of unsorted plastic waste to foreign countries.

As is the case with the Basel Convention Plastic Waste Amendments and China’s import ban on solid wastes, these stricter regulations mean that waste operators will no longer be able to easily export their plastic waste unless they can generate high purity single stream plastic fractions. So, we can see, once again, where sensor-based sorting technology can help by enabling waste operators to achieve the purity levels required under the new rules – purity levels that are far higher than those achieved by any other sorting technique.

The regulations I’ve explored in this article are just a few of the latest changes that will directly affect waste operators. The next significant piece of legislation due to come into force during 2021 in all EU member states is the ban on single-use plastics.  With a global customer base, TOMRA Sorting actively monitors all legislative changes, both at a national and international level. This puts us in a strong position to support our customers as these changes unfold. Keeping informed of any changes that are to be introduced enables us to adapt our technology and processes to ensure they are fit for purpose, futureproof and, most importantly, help our customers to thrive in a challenging and competitive international market.

TOMRA Sorting Recycling designs and manufactures sensor-based sorting technologies for the global recycling and waste management industry. Over 7,400 systems have been installed in more than 100 countries worldwide.

Responsible for developing the world’s first high capacity Near Infrared (NIR) sensor for waste sorting applications, TOMRA Sorting Recycling remains an industry pioneer with a dedication to extracting high purity fractions from waste streams that maximize both yield and profits.

TOMRA Sorting Recycling is part of TOMRA Sorting Solutions which also develops sensor-based systems for sorting, peeling and process analytics for the food, mining and other industries.
TOMRA Sorting is owned by Norwegian company TOMRA Systems ASA, which is listed on the Oslo Stock Exchange. Founded in 1972, TOMRA Systems ASA has a turnover of around €885m and employs ~4,500 globally.