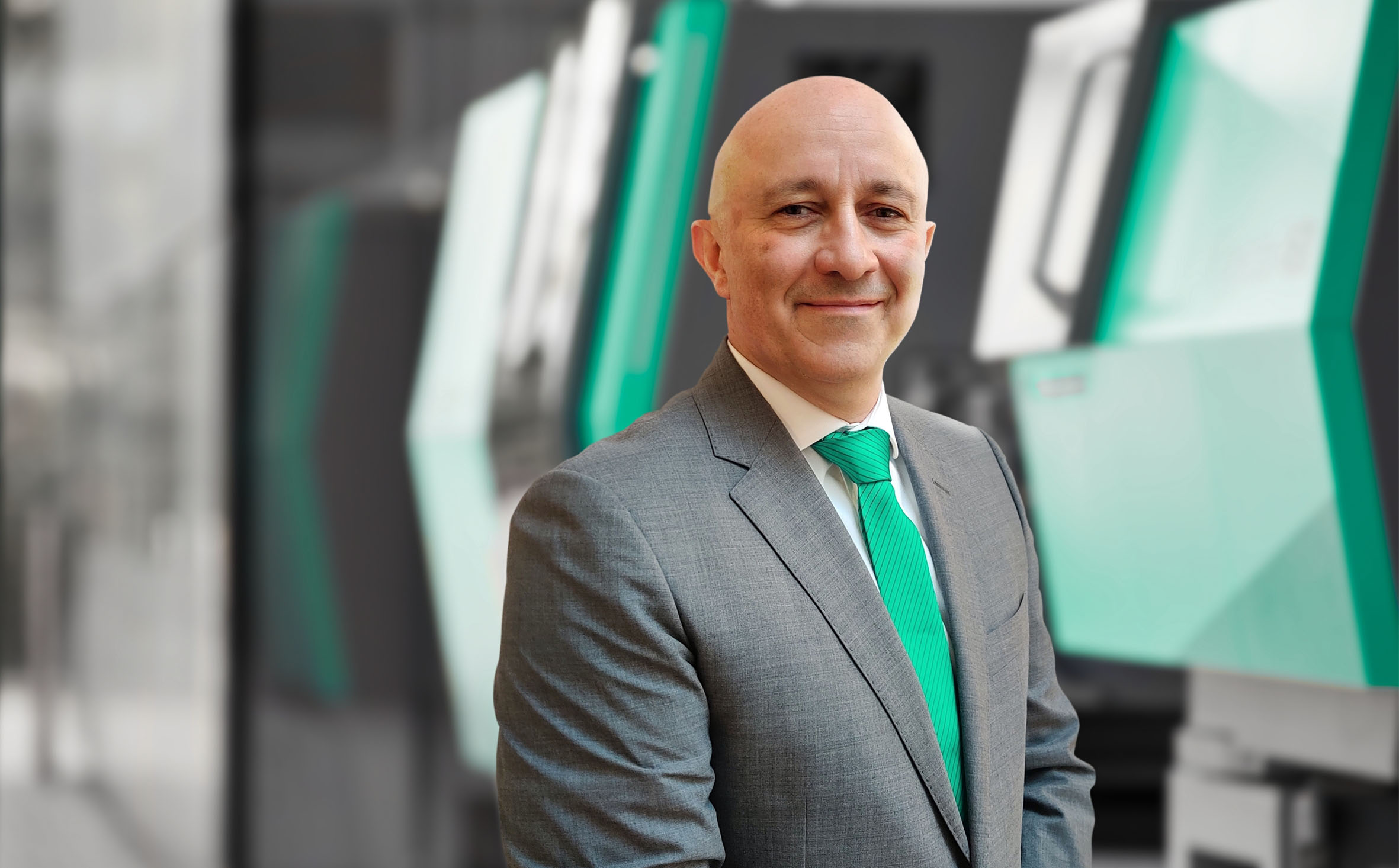 Pascal Laborde has been in charge of the French Arburg subsidiary in Aulnay-sous-Bois since 1 November 2020. His main objectives are to further develop the successful business in France and to continue to advance the excellent reputation Arburg enjoys as a machine builder and automation, turnkey and digitalisation partner for the plastics processing industry.

Traditionally, Arburg has had very close links with the French market, which is why Arburg SAS was the company’s first foreign subsidiary to be set up back in 1985. This long-standing subsidiary has been under the leadership of Pascal Laborde since November 2020.

Expertise in machine construction and automation

Pascal Laborde has the ideal credentials for his role as Managing Director. He completed a degree specialising in sales and marketing in France and also has many years of experience in the fields of machine construction and automation solutions. Most recently, Pascal Laborde was a member of the management team for a medium-sized French engineering company. He has an in-depth understanding of both French and international B2B business as well as the machine construction industry in France. Over the course of his career, he has also had some contact with the plastics industry, meaning that he is already acquainted with a number of customers.

A strong team and a strong infrastructure

In his role as Managing Director of Arburg SAS, Pascal Laborde is ably assisted by a strong team that has been offering a comprehensive pre-sales and after-sales service to French customers for decades. Demand is particularly high for the Allrounder injection moulding machines in the medical technology and packaging sectors. Additional areas of focus include turnkey systems and additive manufacturing involving the freeformer.

A further milestone in Arburg’s success story in France is the construction of a new building for the subsidiary which is conveniently located in the Greater Paris area. Spanning approximately 1,600 square metres, the new building will have around 25 per cent more space at its disposal, enabling the subsidiary to provide even better service to its customers. The large showroom will allow several Allrounders and automation solutions to be presented and will also be able to be used to carry out trials with customer moulds as well as for training events. Facilities for conducting the theoretical aspects of courses will also be available. In addition, separate areas are being set up for the freeformer and to address the topic of digitalisation as part of the arburgXworld initiative. As a result, Arburg France will be perfectly placed to deal with the challenges and opportunities the future brings.