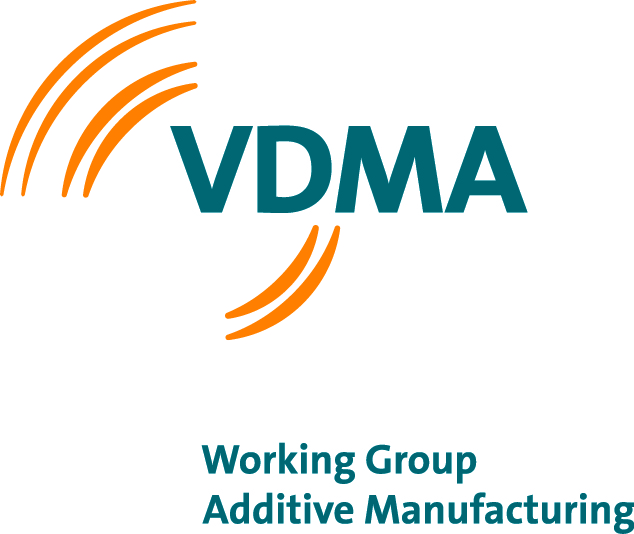 New member survey of the AG Additive Manufacturing within the VDMA

AM industry: looking ahead to growth opportunities

Frankfurt, 15 October 2020 – “Our current member survey shows clearly how companies in the additive manufacturing industry remain focused on their future opportunities despite the current difficult market environment,” explains Dr. Markus Heering, Managing Director of the Additive Manufacturing Working Group (AG AM) within the VDMA. Over two thirds of the companies that took part in the survey expect the market to recover and sales to rise in the next 24 months. Of the fourteen manufacturing service providers who took part in the survey, over 90 percent expect the situation to improve soon.

In the first half of 2020, many of the nearly 70 companies that took part in the survey recorded declining sales. 56 percent of those surveyed, sales declined, in some cases significantly. One fifth had to cope with a decline of more than 20 percent. In contrast, only every fifth company remained on a growth path in the first six months of the year. “The weak economy resulting from the corona pandemic is also affecting the business situation in Additive Manufacturing,” explains Heering. According to the survey, consulting firms, AM materials and manufacturing service providers are hit the hardest. The fact that many users of AM processes and users of AM parts also reported declining sales fits the picture. “Many projects are currently being postponed. In addition, foreign business is significantly more difficult due to travel restrictions,” he explains.

Confidence based on export expectations

However, almost 40 per cent of those surveyed companies expect exports to rise in the next twelve months; a further 46 per cent expect business abroad to remain at least at the same level. Looking 24 months ahead, more than two thirds of the companies even expect exports to grow. Nine out of ten respondents cite the EU as their most important export market.

For 40 percent, exports to the USA are also highly relevant – and a fifth of all respondents also name China as an important target market for their products and services. Heering sees this export orientation as proof of the increasing maturity of the AM industry. “At the same time, the large differences between the 12- and 24-month forecasts indicate a certain scepticism about a rapid return to normality without pandemic-related restrictions,” he explains.

AM industry gets ready

Nevertheless, the willingness of companies to invest has increased compared to the last survey in April 2020. Thus, 35 percent now state that they want to expand their investments. In the April survey this figure was 24 percent. And compared to 32 per cent in April, only 18 per cent of those questioned now state that they are planning with lower investments in the AM sector. “Even after the very difficult first half of the year, our member companies are still looking ahead to their growth opportunities,” says Heering. This is also reflected in the fact that a large proportion of companies say they are using the current rest period for product development and staff training. “They want to be ready when the economy picks up again,” he explains.