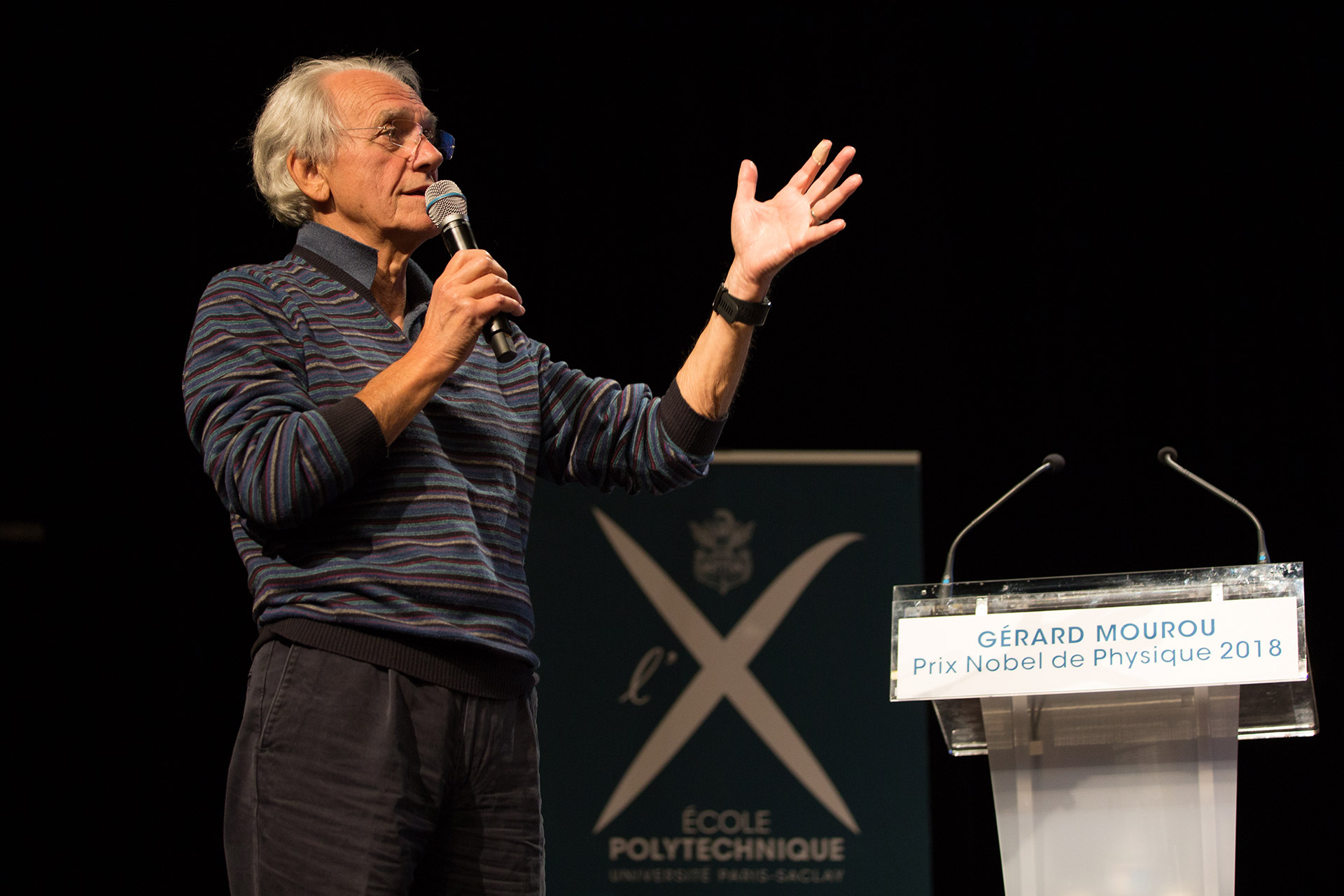 Together with Arthur Ashkin and Donna Strickland, Mourou was awarded the Nobel Prize in physics 2018 for “groundbreaking discoveries in laser physics”, was the academy’s justification for its award of the prize. Mourou was honored for his method of generating highly intense, ultra-short wave optical impulses. This so-called CPA technique (chirped pulse amplification) paved the way for developing the shortest and most intensive laser impulse, which is used for example in eye operations.

The lecture that Mourou will be delivering at the World of Photonics Congress is entitled “A passion for extreme light”. In it he will be speaking about his research and how it provides ways of shedding light on a number of unresolved questions of fundamental physics, such as the origin of cosmic radiation or understanding black holes.