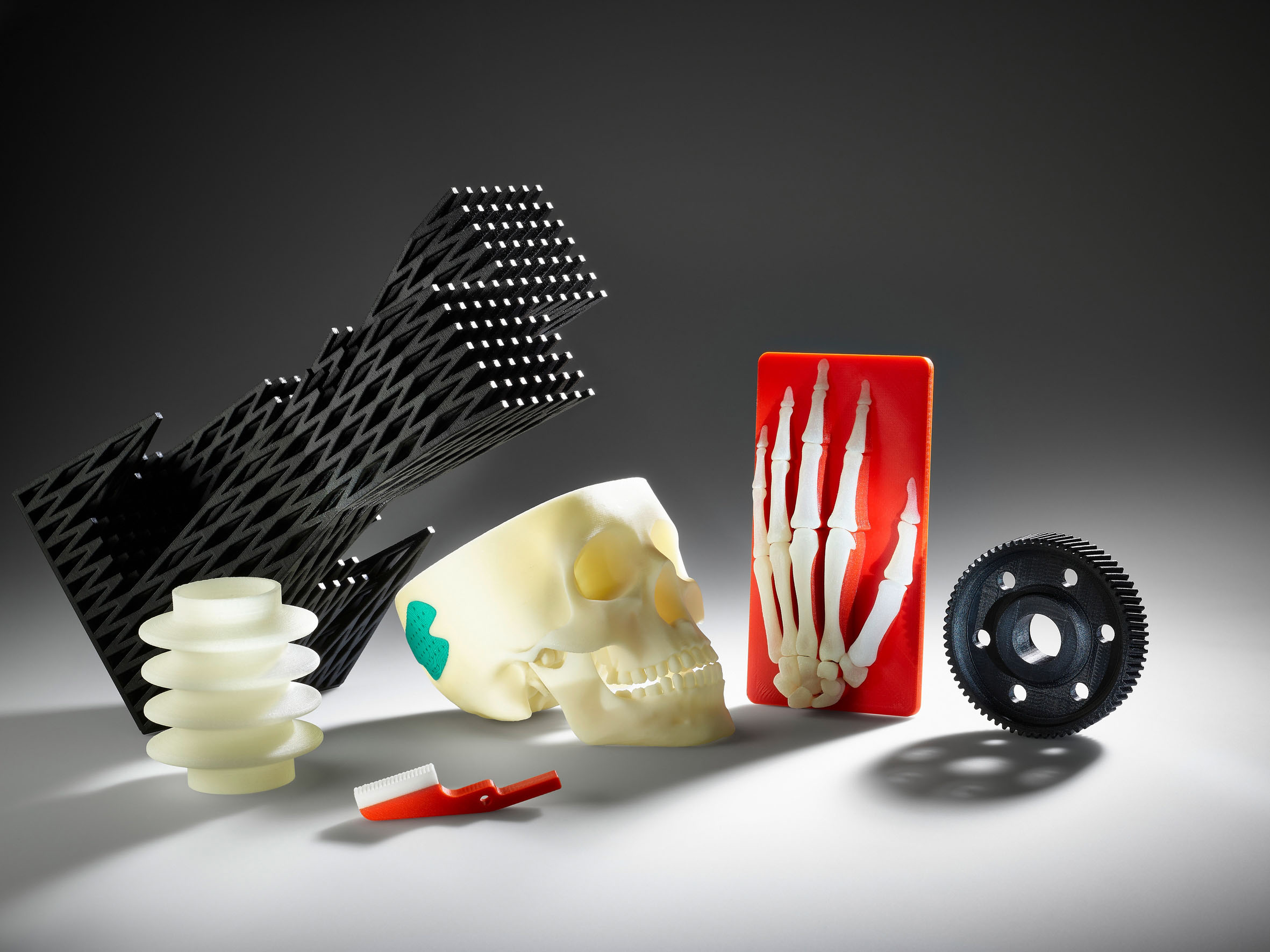 At the Rapid.Tech user convention and trade fair to be held from 5 to 7 June 2018 in Erfurt (Germany), Arburg will present the potential of the Freeformer and Arburg Plastic Freeforming (APF) in hall 2, stand 2-409. In addition to the industrial system, a wide variety of sample components will be on view to demonstrate the universal areas of applications for industrial manufacturing.

A wealth of expertise relating to the industrial additive parts manufacturing awaits visitors to the Arburg stand. The APF experts will provide advice both on the Freeformer technology as well as on the processing of qualified plastic granulates. To demonstrate the wide range of parts at the trade fair, numerous APF products, along with their manufacturing details, will be presented. A workstation will also be on display, at which visitors can test the quality and functionality of an APF part for themselves. Moreover, there will be an opportunity to take a close look at the Freeformer at first hand.

APF functional parts versatile in use

The areas of application of the Freeformer are manifold, as the various APF part examples from Arburg demonstrate. Parts additively manufactured on the Freeformer include:

Components made of such high-end materials will be on view for the Rapid.Tech trade visitors on the Arburg exhibition stand. Those whose interest is aroused will have the opportunity to have sample parts produced at the Arburg Prototyping Center at the Lossburg headquarters in order to test the possibilities for using the APF process in their production facility. For this purpose, seven Freeformers are available for processing different materials.