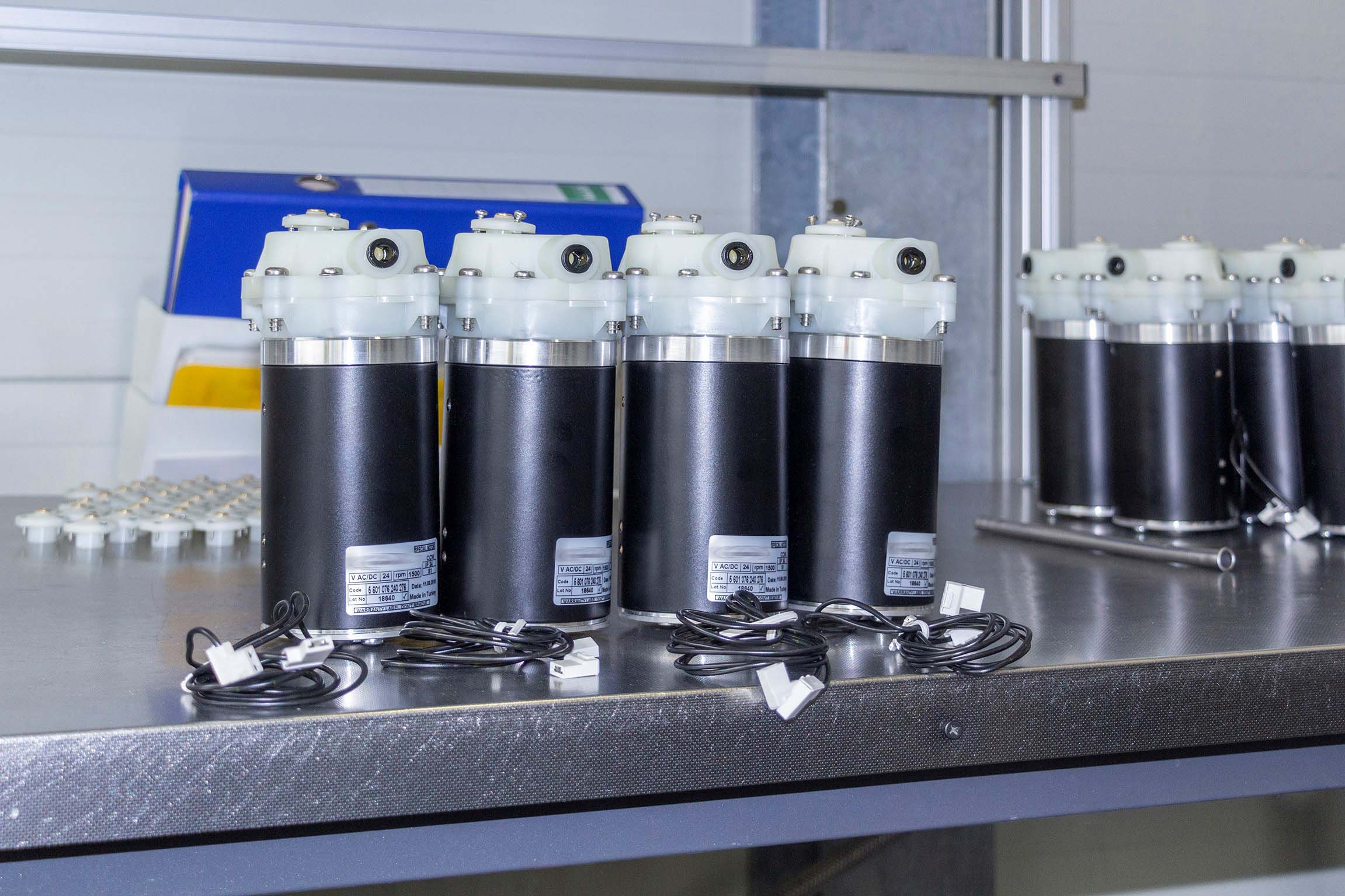 Langlotz based in Halver, South Westphalia, has made a name for itself with plastic parts and assemblies for water dispensers and bar systems. The company has brought state-of-the-art injection molding technology to its production floor with a servo-hydraulic SmartPower 300/1330 with insider solution. 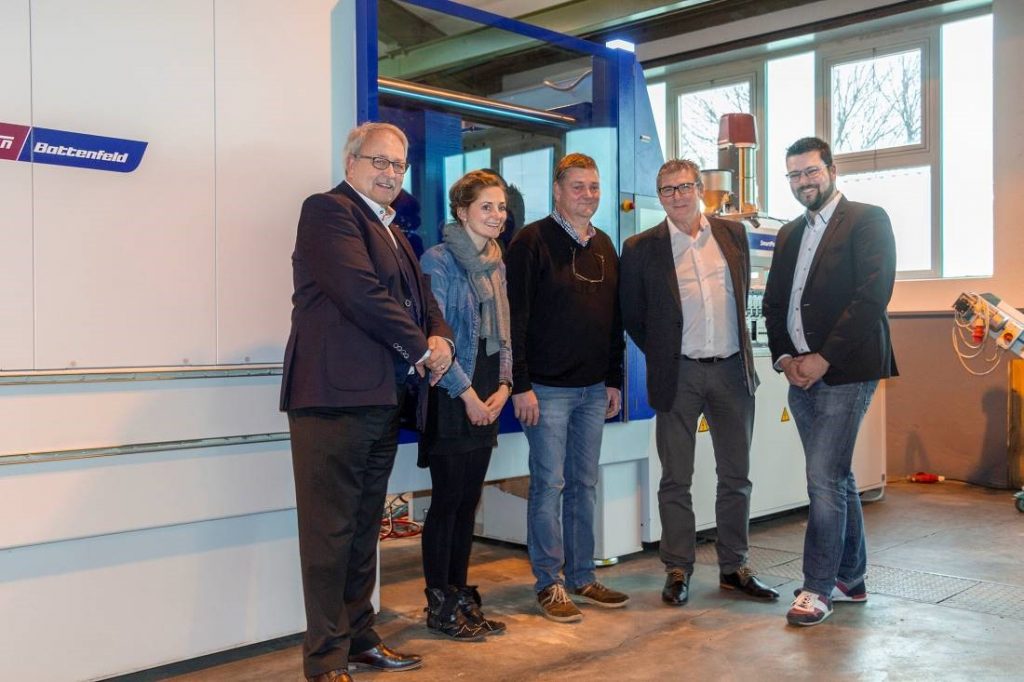 Langlotz, a family-owned company in the second and third generation, was established in Ruhla, Thuringia in 1910. Its first products were electrical consumer goods and radio accessories. Radio technology parts were already injection-molded from polystyrene in the 1930s. In 1950, the company was newly established at its present location and has been concentrating on the production of injection-molded parts made of virtually all thermoplastic materials ever since, including finishing processes and assembly. On a 3,000 m² production floor, parts ranging from 0.1 g to 2 kg in weight are made. The company’s portfolio of services includes product development and prototyping as well as series production.

For many years, Langlotz had been a successful supplier of power plant cooling tower components for the European market. The massive changes in European energy policy, and above all in Germany, which started at the beginning of this decade, necessitated a complete realignment of the company. 85 % of its sales are now realized with new customers. The family-owned company with a workforce of 40 employees has shifted its focus to enclosure technology for water dispensers and bar systems, as well as pumps for drinking water systems. About 8 % of its sales are realized with products for the automotive industry. The company’s main market is Germany. It delivers not only individual parts but complete assemblies. In this area, the company addresses its customers proactively, offering them its expert knowledge to improve their products or manufacture them at lower cost. So, a metal adapter plate, for example, was replaced by a plate made of plastic, or threads dispensed with by using plastic-cutting screws. 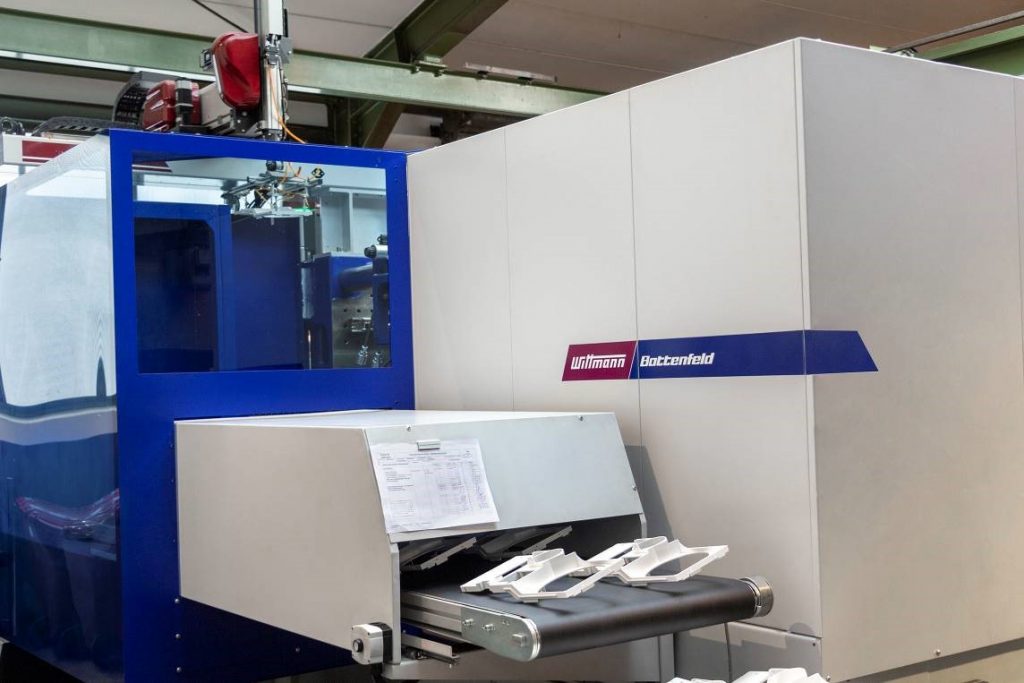 Production of a housing component for a beverage dispenser with SmartPower 300/1330>with insider cell (Photo: WITTMANN BATTENFELD)

To produce the parts, Langlotz uses injection molding machines ranging from 250 kN to 5,000 kN in clamping force, among them three machines from the servo-hydraulic SmartPower series from WITTMANN BATTENFELD with clamping forces of 350 and 3,000 kN. These machines stand out primarily by their compact design, high energy efficiency, precision and user-friendliness. One of the two SmartPower 300/1330 machines is equipped with an insider cell. This means a production cell with an integrated robot, a conveyor belt and a protective housing firmly connected with the machine. This solution makes it possible to have all danger areas already secured and certified ex works. On the SmartPower 300/1330 at Langlotz, a W821 robot from WITTMANN is used. This robot is designed with a horizontal stroke profile with optimized rigidity and weight, which is positioned directly inside the main carriage and carries out the parts removal stroke. The robot’s main axes are powered by servo drives via belt or rack transmission. Minimized moving masses allow for extremely high acceleration and deceleration rates. The W821 model comes with the latest robot control system of the R8.3 generation, which provides a wide range of programming options, and the patented SmartRemoval function for maximal shortening of the unproductive mold opening times. 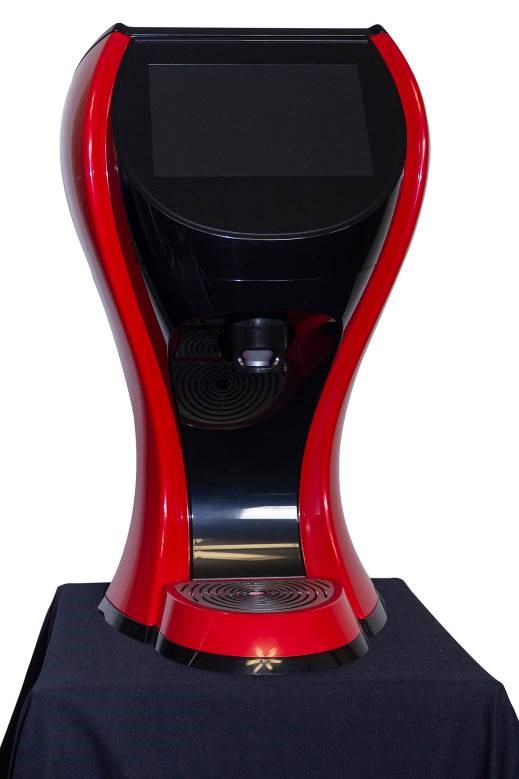 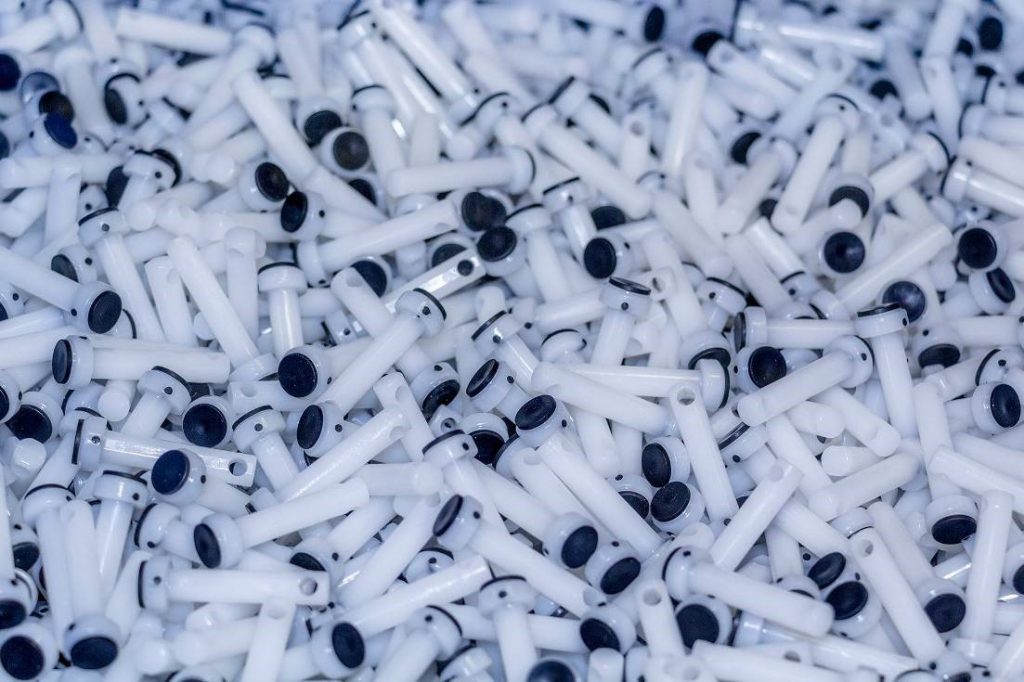 Ulrich Seibert, Managing Director of Langlotz, expresses great satisfaction with the machines from the SmartPower series, in particular the SmartPower with an insider cell, and primarily because of its small footprint and user-friendliness. “For us, this production cell is definitely an improvement in manufacturing technology. Its intuitive operation is also greatly appreciated by our staff members.” But WITTMANN BATTENFELD impresses Ulrich Seibert and his son Christoph, who is responsible for the company’s commercial management, not only with the quality of its machines, but above all with fast response times and good service, which are essential factors in this business relationship already existing for more than 20 years. 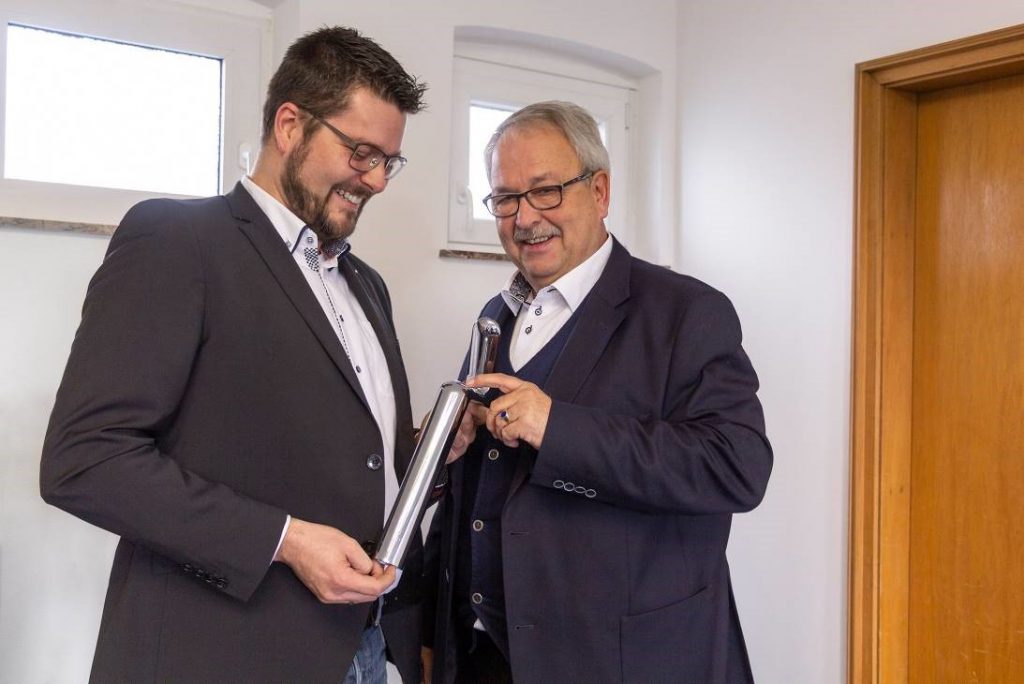 The WITTMANN Group is a worldwide leader in the production of injection molding machines, robots and auxiliaries for the plastics processing industry, headquartered in Vienna/Austria and consisting of two main divisions: WITTMANN BATTENFELD and WITTMANN. The companies of the group jointly operate eight production plants in five countries, and with their additional sales and service companies they are active on all important plastics markets around the world.

WITTMANN BATTENFELD pursues the further expansion of its market position as an injection molding machine manufacturer and specialist for state-of-the-art process technologies. As a supplier of comprehensive, modern machine technology in modular design, the company meets both present and future market demands for plastics injection molding equipment.

The syndication of the various segments under the umbrella of the WITTMANN Group has led to complete connectivity between the various product lines, for the benefit of plastics processors with an increasing demand for seamless integration of processing machinery with automation and auxiliaries.