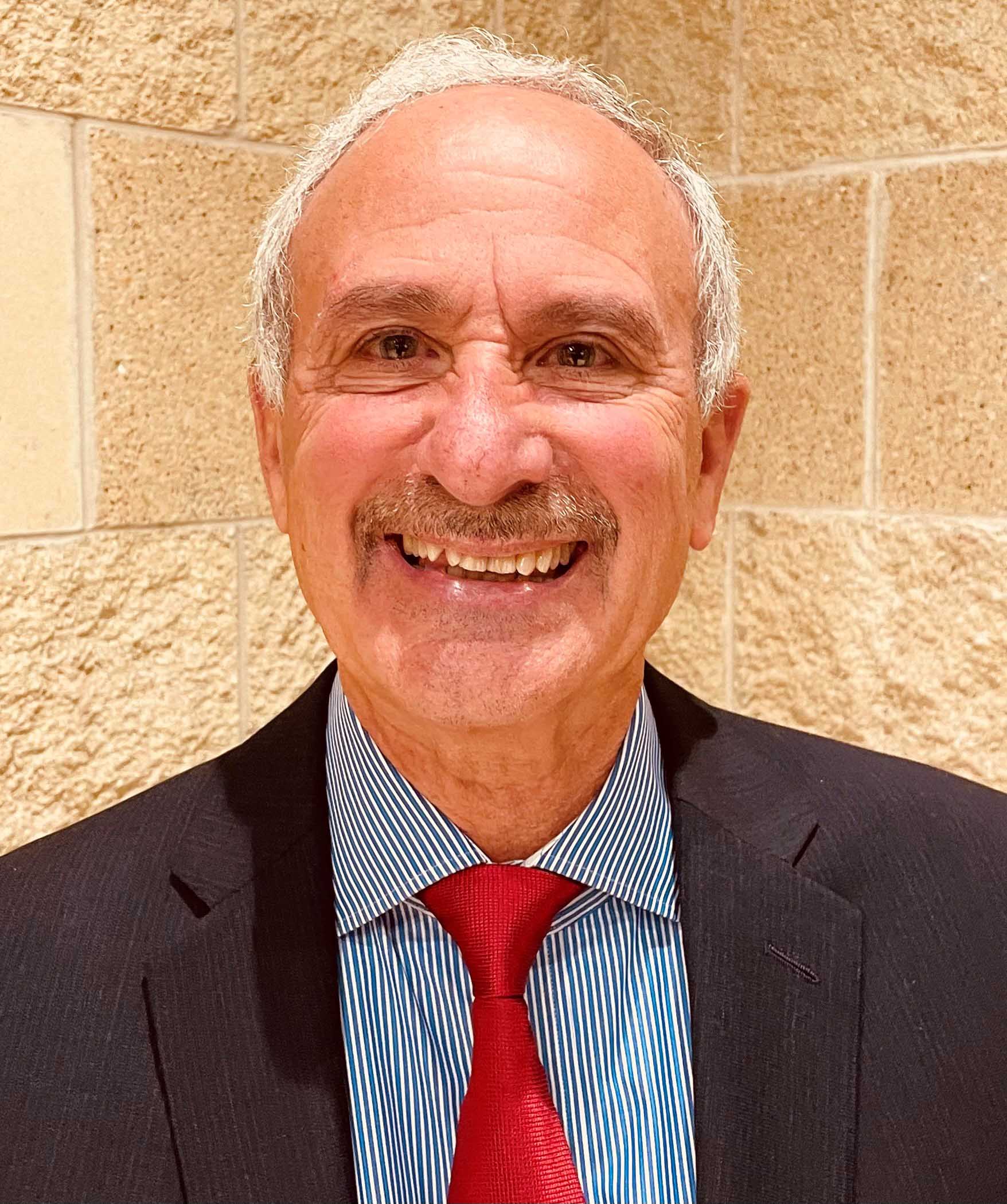 The Division’s Executive Committee presented the award to him on September 21, during SPE’s Thermoforming Awards Dinner at the JW Marriott Grand Rapids in Grand Rapids, Michigan.

James entered the plastics industry in 1997 as President of MAAC Machinery.  He quickly learned the thermoforming business, and working closely his with his brother, Paul Alongi, developed business practices that improved efficiencies and allowed the company to expand and flourish.  Under James’s leadership, MAAC has become the world’s largest thermoforming machinery manufacturer, focusing exclusively on cut-sheet applications.  The company is an innovator and leader in the thermoforming industry.  MAAC has been a long-time supporter of SPE and the Thermoforming Division as a direct result of James’s involvement.

An active and current member of the Division’s Asset Allocation Review Committee (AARC), James has facilitated the delivery of MAAC ASP thermoformers to universities around the country.  These machines allow students to learn the thermoforming process using equipment that is versatile enough to perform all of the basic techniques.

As an active member of the SPE Thermoforming Division Board of Directors, James has served SPE in many different areas.  He is a longtime member of the Machinery Technical Committee, and has also served as conference chair, technical program chair and session moderator.  He currently serves as Finance Committee Chair, and has also assisted with the development of technical articles for SPE Thermoforming Quarterly magazine.

In his long-time role as treasurer of the Division, James developed and installed financial operating procedures and was a member of the Executive Committee.  From developing budgets to reviewing the Conference’s financial performance, James always had the numbers at-the-ready and presented them in an easy-to-understand format.  He provided invaluable advice to conference chairs and Division chairs on the financial operation of the Division, and for many years prepared all the required financial reports and filings for the Division.

THE SPE THERMOFORMING DIVISION is a technical division of the Society of Plastics Engineers, based in Danbury, CT.  The Thermoforming Division’s mission is to facilitate the advancement of thermoforming technologies through education, application, promotion and research.  The Division hosts an annual educational conference and publishes an award-winning technical journal, SPE Thermoforming Quarterlyâ.  The Division has also funded over $275K in equipment grants and tens of thousands of dollars in undergraduate scholarships since it was first formed.  For more information, please visit https://thermoformingdivision.com.