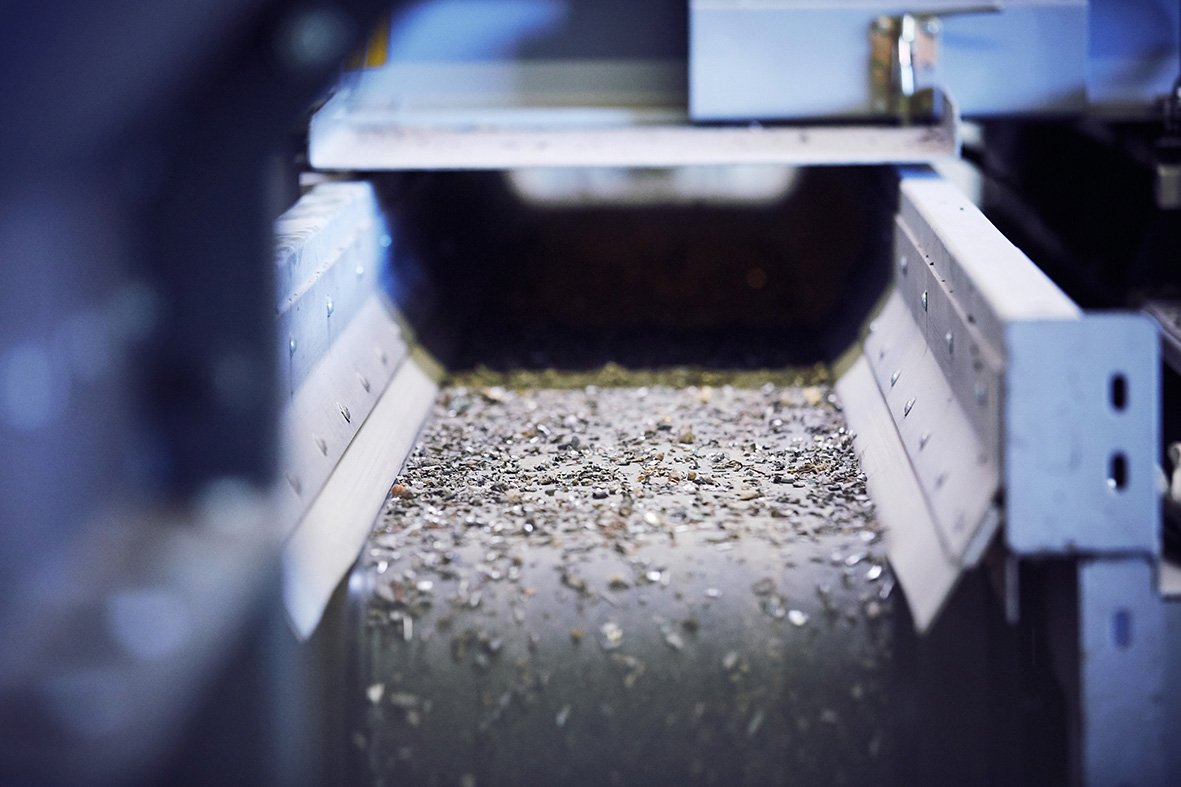 Unveiled at Aluminum USA 2019, a new machine with enhanced X-ray technology which detects and sorts metal grains half the size of what was previously possible

The X-TRACT X6 FINES can detect and sort grains of metal of almost half the size of what was previously sortable.

This unprecedented capability has been achieved by developing TOMRA’s exclusive and field-proven high-speed X-ray transmission (XRT) technology, which sorts materials according to differences in their density. This works by penetrating the materials passing down the sorting line with broad-band radiation, obtaining spectral absorption information about the materials and measuring this with an X-ray camera. This process identifies the atomic density of the materials regardless of their thickness.

Increasing the sensitivity of the high-resolution X-ray camera has made it possible to detect and sort grain sizes as small as 5-40mm, thus measurably reducing product losses. Extensive validation runs of the X-TRACT X6 FINES in high-throughput applications demonstrated the machine’s ability to consistently attain unrivalled purity levels of 98-99%. 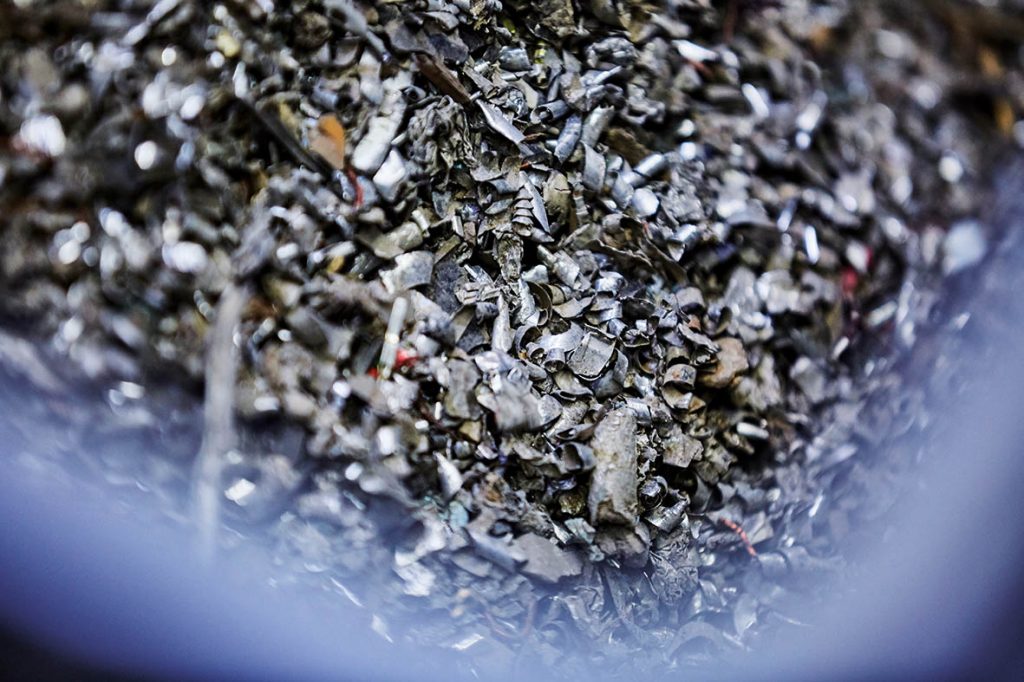 Like X-TRACT, X-TRACT X6 FINES is equipped with TOMRA’s Duoline® Dual ENERGY Technology. This employs two independent devices with different spectral sensitivities, so that materials are sorted regardless of the material’s thickness. By detecting and prioritizing between single object processing and area processing, Duoline® recognizes differences in objects overlapping on the sorting line, a significant advantage when lines are running higher throughputs.

Another useful advantage is the provision of multi-density channels. Whereas previous X-TRACT models sorted materials according to two classes, separating it into high-density and low-density fractions, the new X-TRACT features multiple density channels. This allows a greater number of classes for separating materials according to density, achieving greater sorting precision even with mixed metals and small grain sizes. 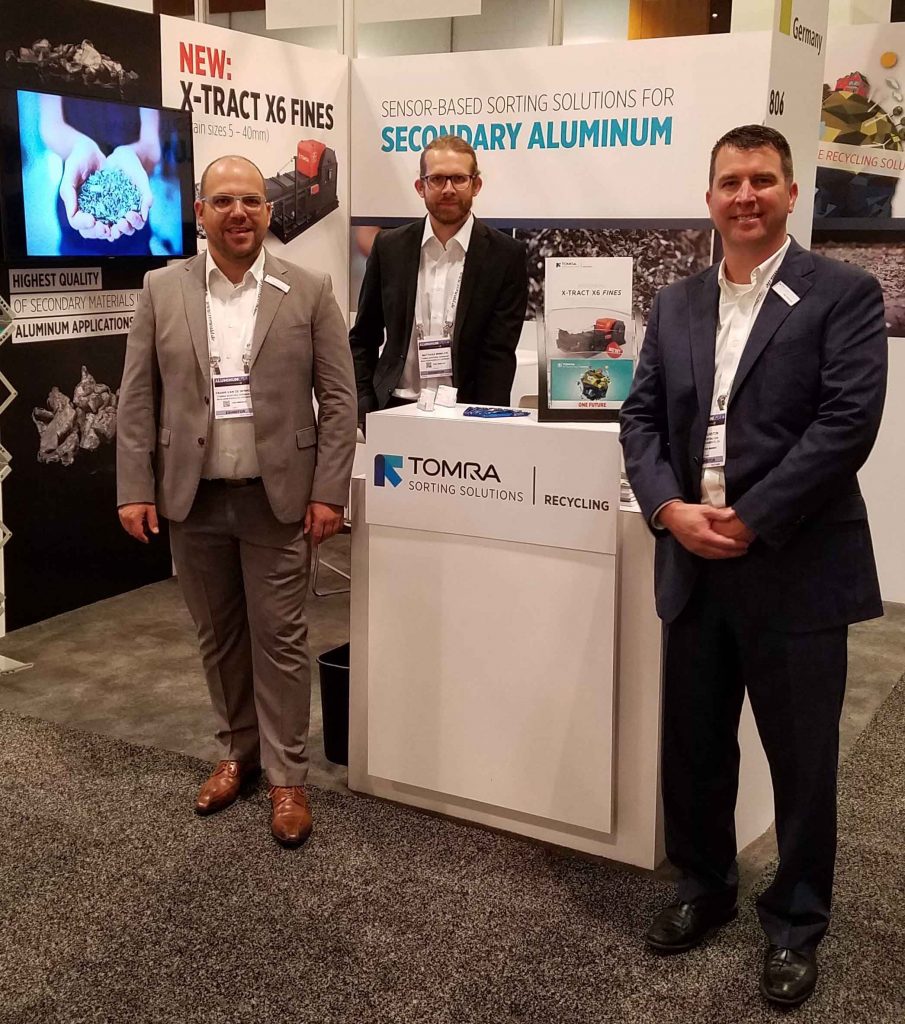 Valerio Sama, Vice President and Head of Product Management Recycling at TOMRA, commented: “The smallness of the metal grains that can now be detected and sorted by TOMRA’s X-TRACT technology is unrivalled. This will enable sorting operations to unlock even more value from secondary materials. But while our X-ray sorting technology reaches new levels of sophistication, the new X-TRACT X6 FINES retains the familiar controls of the standard X-TRACT and brings the peace of mind that comes with an industry-proven technology.”

TOMRA Sorting Recycling designs and manufactures sensor-based sorting technologies for the global recycling and waste management industry. Over 6,000 systems have been installed in almost 80 countries worldwide.

Responsible for developing the world’s first high-capacity near infrared (NIR) sensor for waste sorting applications, TOMRA Sorting Recycling remains an industry pioneer with a dedication to extracting high purity fractions from waste streams that maximize both yield and profits.

TOMRA Sorting Recycling is part of TOMRA Sorting Solutions which also develops sensor-based systems for sorting, peeling and process analytics for the food, mining and other industries.
TOMRA Sorting is owned by Norwegian company TOMRA Systems ASA, which is listed on the Oslo Stock Exchange. Founded in 1972, TOMRA Systems ASA has a turnover of around €876m and employs ~4,000 globally.