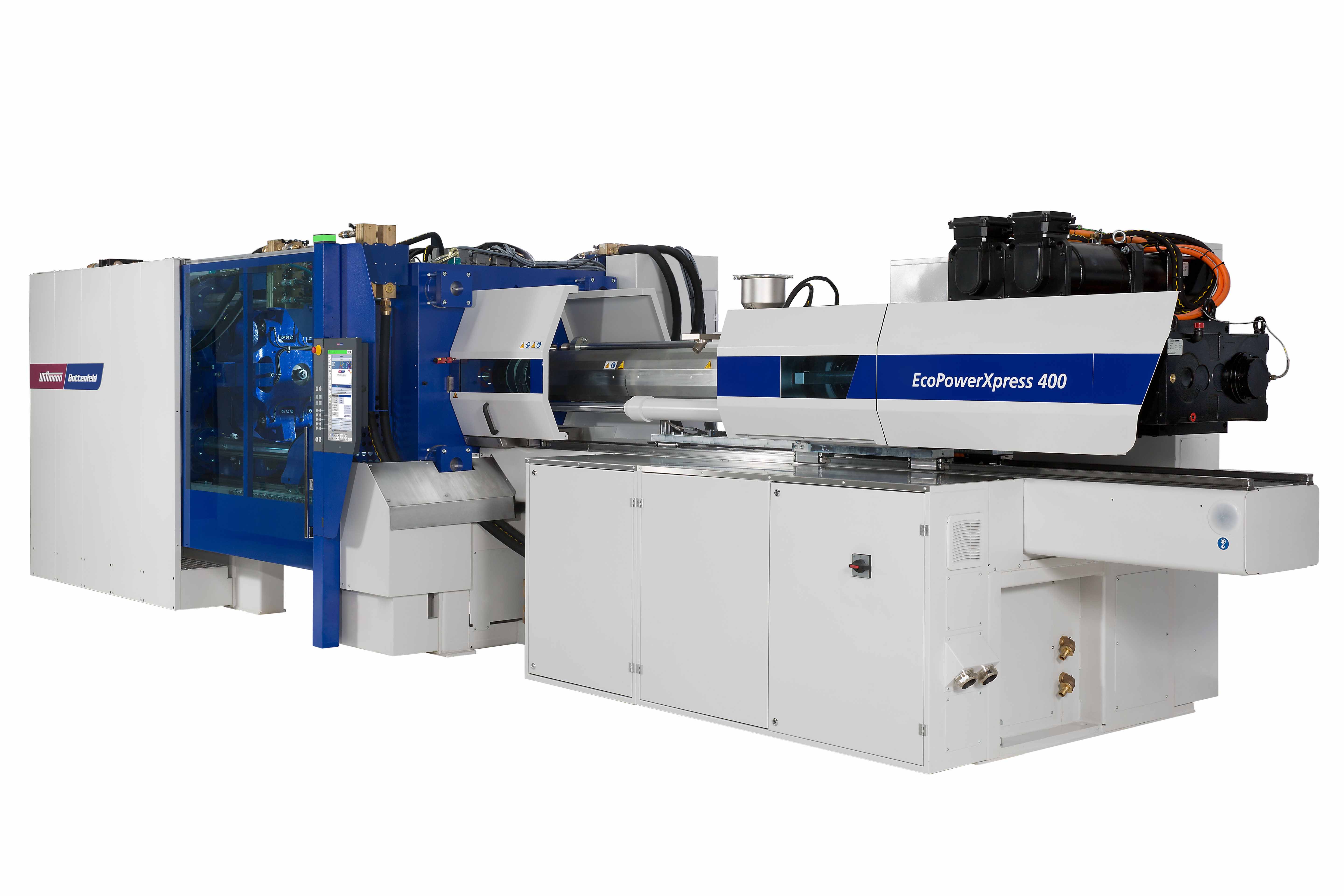 From March 8 to 11 2022, WITTMANN BATTENFELD will demonstrate ultra-modern injection molding technology with a wide range of exhibits including automation and auxiliary equipment to interested trade visitors at the Plastimagen in Mexico, in hall D, booth 614.

For more than 20 years, the WITTMANN Group has been acting successfully in Mexico with its own subsidiary. Due to the positive development of this market, the Plastimagen has become an important platform for WITTMANN to present its latest technologies there in the fields of injection molding machines as well as automation and auxiliary equipment.

At this year’s Plastimagen, WITTMANN BATTENFELD’s exhibition program will focus on its competence in areas such as its electric high-speed EcoPower Xpress machines, light-weight technology, playful presentation of its automation expertise and a representative cross-section of its of auxiliary appliance range. 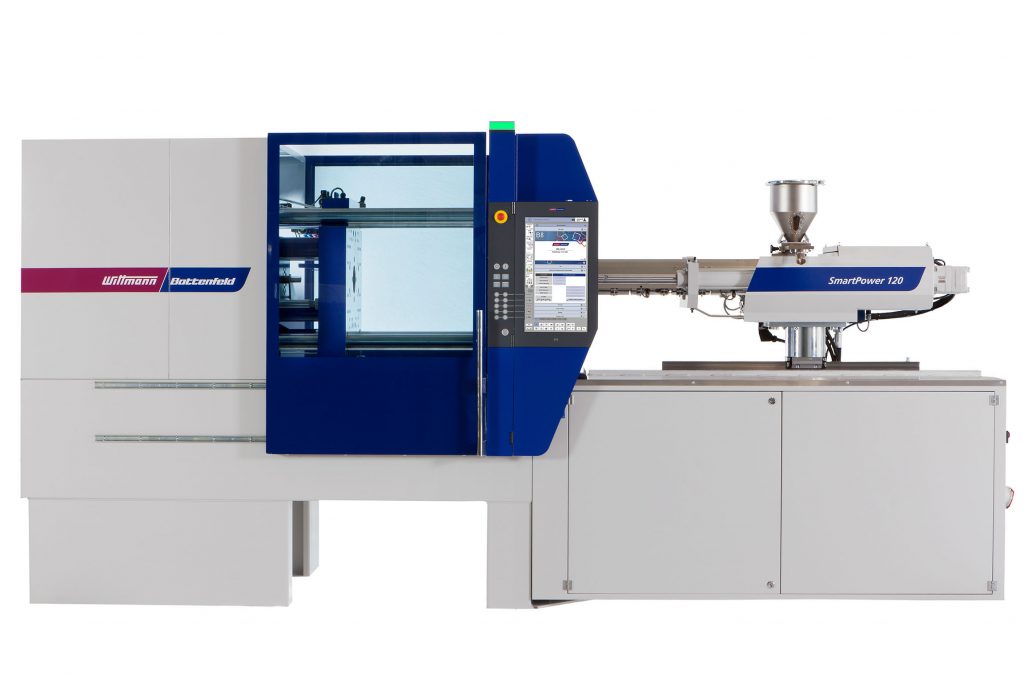 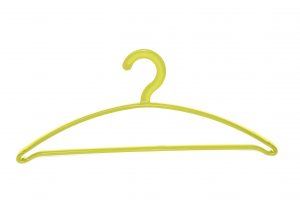 On a SmartPower 120/525 XL, the production of a coat hanger with a single-cavity mold supplied by Haidlmair / Austria will be shown, using the AIRMOULD® internal gas pressure process. The AIRMOULD® interface, as well as the W818 robot, a gravimetric GRAVIMAX primus 14 blender and an ATON plus 70 dryer are all integrated in the machine’s UNILOG B8 control system. The compressor and nitrogen generator unit used was developed and manufactured by WITTMANN BATTENFELD.

Apart from this application, the company’s expertise in the field of light-weight technology will also be shown at a separate demonstration booth, where visitors will be offered detailed information about the new AIRMOULD® Next technology and the CELLMOULD® structured foam process. Both these processes enable significant cuts in material input.

As a partner for the packaging industry, WITTMANN BATTENFELD will present itself with a high-speed machine from the EcoPower Xpress series. The model on display will be an EcoPower Xpress 400 equipped with a W833 pro robot from WITTMANN. This EcoPower Xpress is an all-electric high-speed machine specially developed for thin-walled applications with large volumes, such as are commonly used in the packaging industry. The application presented at the fair will show the production of spoons with a 32-cavity mold within a cycle time of 6 seconds.

The exhibits will include a machine from the all-electric EcoPower series with 1,800 kN clamping force as well. On this machine, a mold supplied by Erreka will be producing parts from PA66 material for the automotive sector. On this EcoPower 180, parts handling will also be carried out by a W818 robot. The machines from the EcoPower series stand out by their extremely high level of energy efficiency due to the use of ultra-modern servo motors plus KERS energy recovery technology. 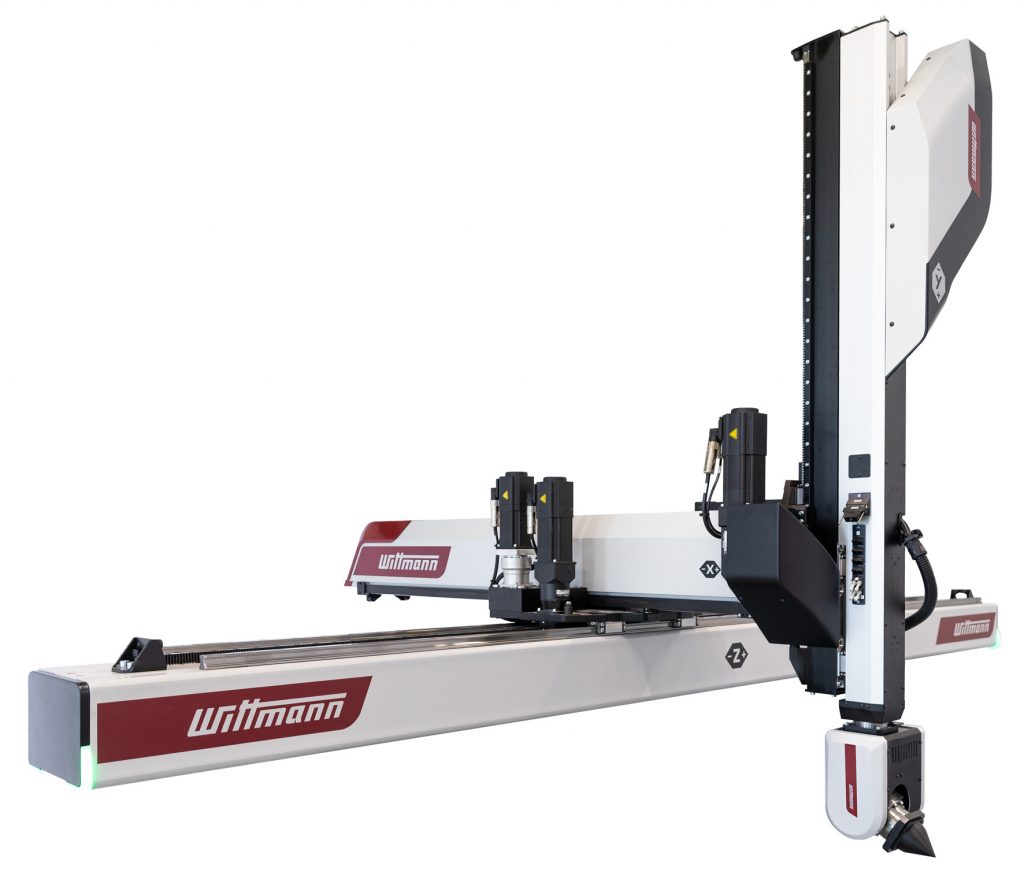 From the range of automation equipment, WITTMANN BATTENFELD México will present the linear robot models W833 pro, WX153, W931 and a PRIMUS 16 for low-cost pick & place applications, to show a representative cross-section of the WITTMANN robot range, as well as an example for effective interlinking and interaction of automation systems. 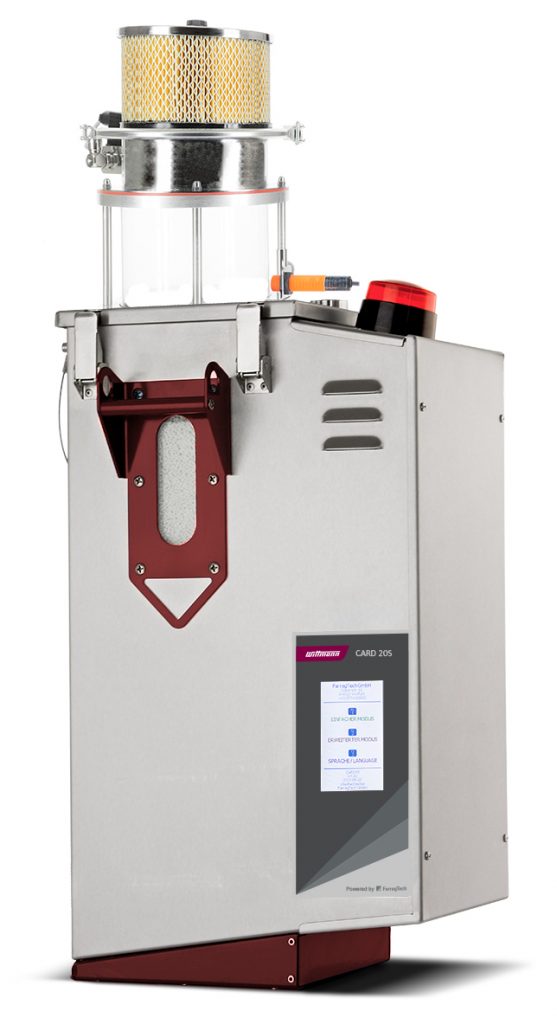 From the portfolio of dryers, a DRYMAX primus 60, an ATON plus 30 segmented wheel dryer and a CARD 10S compressed air dryer will be showcased. Thanks to the SmartReg energy saving function already available as standard and some additional features, both the 2-cartridge dryers from the DRYMAX series and the segmented wheel dryers from the ATON series are highly efficient for material drying with low dew points. The compressed air dryers from the CARD series are small, simple and effective and perfectly suited for drying applications with low material throughput rates.

The material loaders presented will include FEEDMAX S 3-net standalone loaders designed for flexible feed with material quantities of up to 120 kg/h in continuous operation, and short-time peak loads of up to 250 kg/h. The models FEEDMAX plus and FEEDMAX basic, which combine the advantages of standalone material loaders with those of central materials handling systems, will be shown as well.

Temperature control technology will be represented by the high-performance single and dual circuit appliances from the TEMPRO plus D series covering temperatures from 90° C up to a maximum temperature of 160° C, as well as the low-cost TEMPRO basic C series. In the temperature controllers from the TEMPRO plus D series, the internal pressure in pressurized operation is monitored by a pressure sensor and kept at least 1 bar above the vapor pressure curve by means of a filling and drain valve. Thanks to the appliances’ structural design, the volume of the circulation medium is kept to a minimum. In this way, the heating and cooling times are significantly shortened.

In addition to the temperature controllers, WITTMANN flow controllers are presented as well. 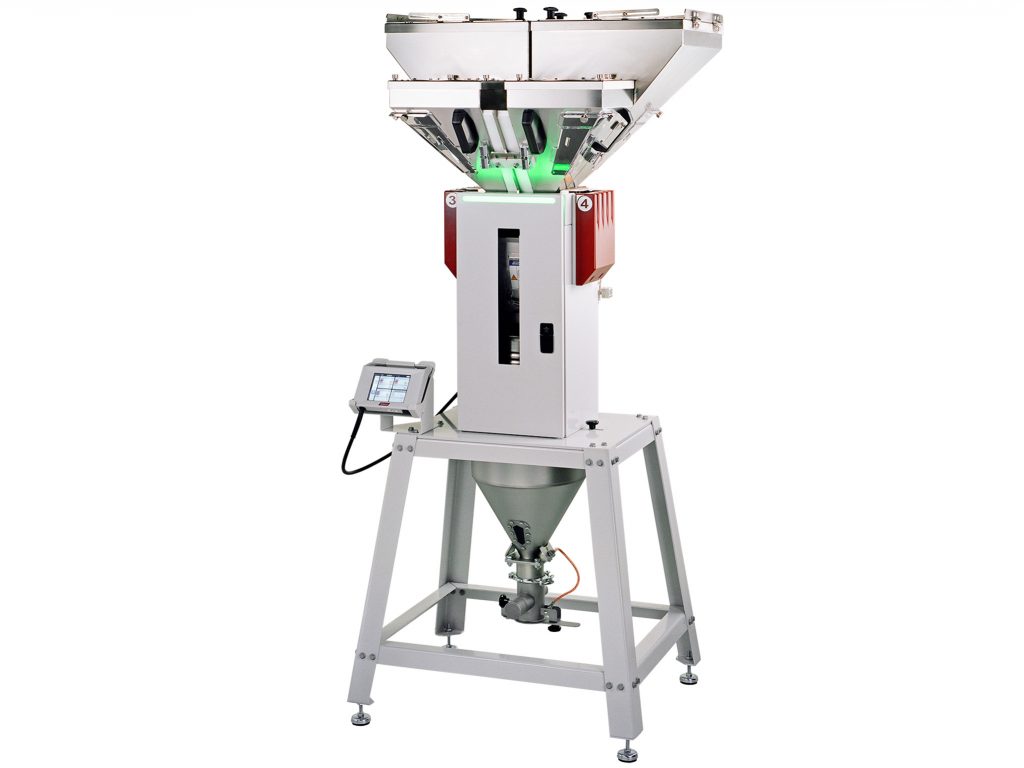 WITTMANN BATTENFELD will also show the gravimetric blender models GRAVIMAX 14 with a throughput of up to 80 kg/h, and GRAVIMAX 34 with up to 400 kg/h throughput. The GRAVIMAX series comes equipped with 2 weighing cells and the unique RTLS real time weighing system. The combination of these two features leads to reduced material consumption, improved parts quality and lower material costs.

And last, but not least, examples from the granulator range of the WITTMANN Group will be on display as well. The models to be shown include the screenless granulators S-Max 2 and S-Max 3 as well as a G-Max 12 beside-the-press grinder. The granulators from the G-Max series are specially designed for inline recycling of sprue from injection molding machines with up to 4,000 kN clamping force. The range of exhibits will be rounded off with a MAS 4-HD laid out for use underneath the injection molding machine.

The WITTMANN Group is a globally leading manufacturer of injection molding machines, robots and auxiliary equipment for processing a great variety of plasticizable materials – both plastic and non-plastic. The group of companies has its headquarters in Vienna, Austria and consists of two main divisions: WITTMANN BATTENFELD and WITTMANN. Following the principles of environmental protection, conservation of resources and circular economy, the WITTMANN Group engages in state-of-the-art process technology for maximum energy efficiency in injection molding, and in processing standard materials and materials with a high content of recyclates and renewable raw materials. The products of the WITTMANN Group are designed for horizontal and vertical integration into a Smart Factory and can be interlinked to form an intelligent production cell.

The companies of the group jointly operate eight production plants in five countries, and the additional sales companies at their 34 different locations are present in all major industrial markets around the world.

WITTMANN BATTENFELD pursues the continued strengthening of its market position as a manufacturer of injection molding machines and supplier of comprehensive modern machine technology in modular design. The product range of WITTMANN includes robots and automation systems, material handling systems, dryers, gravimetric and volumetric blenders, granulators, temperature controllers and chillers. The combination of the individual areas under the umbrella of the WITTMANN Group enables perfect integration – to the advantage of injection molding processors with an increasing demand for seamless interlocking of processing machines, automation and auxiliaries.

In Mexico, the WITTMANN Group is represented successfully by its own subsidiary WITTMANN BATTENFELD México S.A. de C.V. in Querétero.